Tens of thousands of German steelworkers took to the streets on Monday, demanding more action against the dumping of cheap Chinese imports and greater job protection amid uncertainty over the future of Thyssenkrupp’s steel business. END_OF_DOCUMENT_TOKEN_TO_BE_REPLACED

SHANGHAI: A Chinese auto firm said Friday it is buying two foreign companies and their self-driving technologies for more than $1 billion, as the world’s second-largest economy seeks to boost its foothold in the autonomous car market. END_OF_DOCUMENT_TOKEN_TO_BE_REPLACED

A Chinese investment group are closing in on a £100 million takeover at Aston Villa, according to our sister title, the Sunday People.

Villa could be under new ownership within the next fortnight, the report claims.

Negotiations are said to be entering the final phase, as unwanted owner Randy Lerner looks to hand over control of the relegated club.

Chairman Steve Hollis confirmed in a statement yesterday that talks were progressing.

The Sunday People article says the takeover group have been at the club all week and were present at today’s 0-0 draw with Newcastle United at Villa Park.

The Chinese bidders are a private equity firm who have studied Leicester City’s success.

Nigel Pearson remains the favourite to take over as manager at Villa as they prepare for life in the Championship.

Hollis said: “We are in very constructive negotiations which could lead to the sale of the club to a new owner.

“There has been no shortage of parties who would like to own Aston Villa but our negotiations are now with those parties that we believe will have the passion and ambition to return the club to winning the highest honours in European football.

“The appointment of the manager is at this time inextricably linked to the current negotiations.”

Mobile, multiple-warhead DF-41 will be able to strike any part of US END_OF_DOCUMENT_TOKEN_TO_BE_REPLACED

Toshiba, which makes everything from rice cookers to nuclear plants, will retain the remaining 19.9 percent of Toshiba Lifestyle Products & Services Corporation (TLSC), which will retain its name, the two said in a joint statement.

Under the deal, Midea will be licensed to use Toshiba brands for home appliances for 40 years, obtain more than 5,000 intellectual property assets, and be authorised to use other related patents retained by Toshiba, it said.

The deal, worth 53.7 billion yen ($473 million) pending unspecified “adjustments”, is the latest in a series of overseas acquisitions by Chinese firms, and comes as Beijing seeks to retool its heavy industry-dependent economy to one more driven by consumer demand.

Chinese companies have made global headlines with multi-billion dollar buys in recent years, including state-owned ChemChina’s $43 billion offer last month for Swiss pesticide and seed giant Syngenta — the biggest-ever overseas acquisition by a Chinese firm if it goes through.

Another Chinese home appliance maker, Haier, announced in January that it will buy the appliances arm of US giant General Electric for $5.4 billion.

Midea’s chairman Fang Hongbo said the acquisition of Toshiba — which he called an “iconic brand” — was “an important landmark in Midea?s globalisation endeavour” and would “significantly strengthen our competitiveness in Japan, Southeast Asia and the global market”.

In the joint statement, issued Wednesday, Toshiba President Masashi Muromachi added he was “confident that Midea?s further investment in R&D, marketing and branding will bring about a brighter future for the home appliances business”.

Toshiba has been roiled by a profit-padding scandal, in which bosses for years systematically pushed their subordinates to cover up weak financial figures.

It is expecting a huge loss of about $6.4 billion for the year to March with sagging global demand contributing to its financial woes.

The Midea takeover is subject to regulatory approvals in China and anti-trust clearances in relevant jurisdictions, the two firms said.

Privately owned Midea, founded in 1968, is one of China’s biggest home appliance makers and raked in 12.7 billion yuan ($2.0 billion) in net profit last year, up 21 percent from a year ago, according to its website. The Xian Y-20 (Chinese: 运-20) is a large military transport aircraft. The project is being developed by Xi’an Aircraft Industrial Corporation and was officially launched in 2006.[4] The official codename of the aircraft is Kunpeng (Chinese: 鲲鹏).[5] after the mythical bird of ancient China that can fly for thousands of kilometres.[6] However, within the Chinese aviation industry itself, the aircraft is more commonly known by its nickname Chubby Girl (Chinese: 胖妞), because its wide fuselage in comparison to other Chinese aircraft previously developed in China. END_OF_DOCUMENT_TOKEN_TO_BE_REPLACED

Chinese consumer tech company NetEase has joined the Nasdaq 100, replacing SanDisk which had been in the index since 2003. END_OF_DOCUMENT_TOKEN_TO_BE_REPLACED 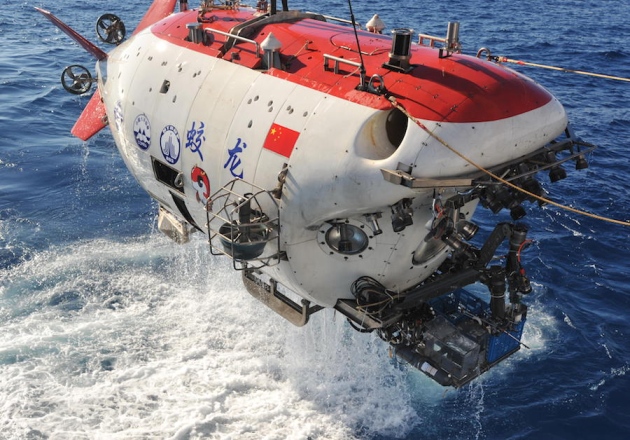 (Nature) From a slowing economy to geopolitical tensions in the South China Sea, it is a testing time for China’s ruling Communist party. But its science aspirations seem unbridled. END_OF_DOCUMENT_TOKEN_TO_BE_REPLACED

China’s HNA has agreed to buy Ingram Micro for $6bn, in the largest Chinese takeover of a US information technology company.

California-based Ingram said it had agreed to be bought by Tianjin Tianhai, which is part of HNA, for $38.90 a share in an all-cash deal. The price represents a 31 per cent premium to Ingram’s closing price on Wednesday.

HNA’s purchase is the latest in a series of large overseas deals by Chinese companies.

The Chinese mergers and acquisition spree outside the domestic market comes at time when its economy is growing at it lowest pace in three decades.

Since the start of the year Chinese companies have spent more than $80bn on foreign acquisitions. 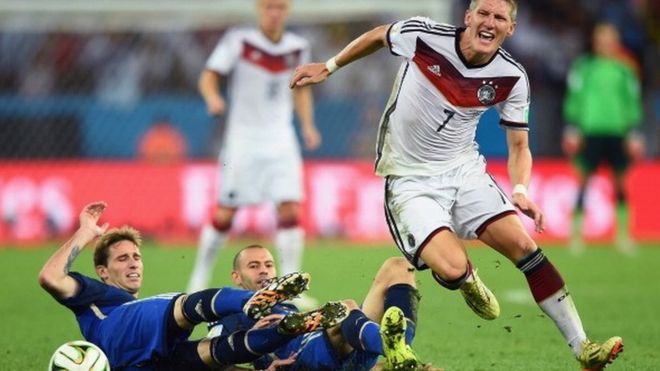 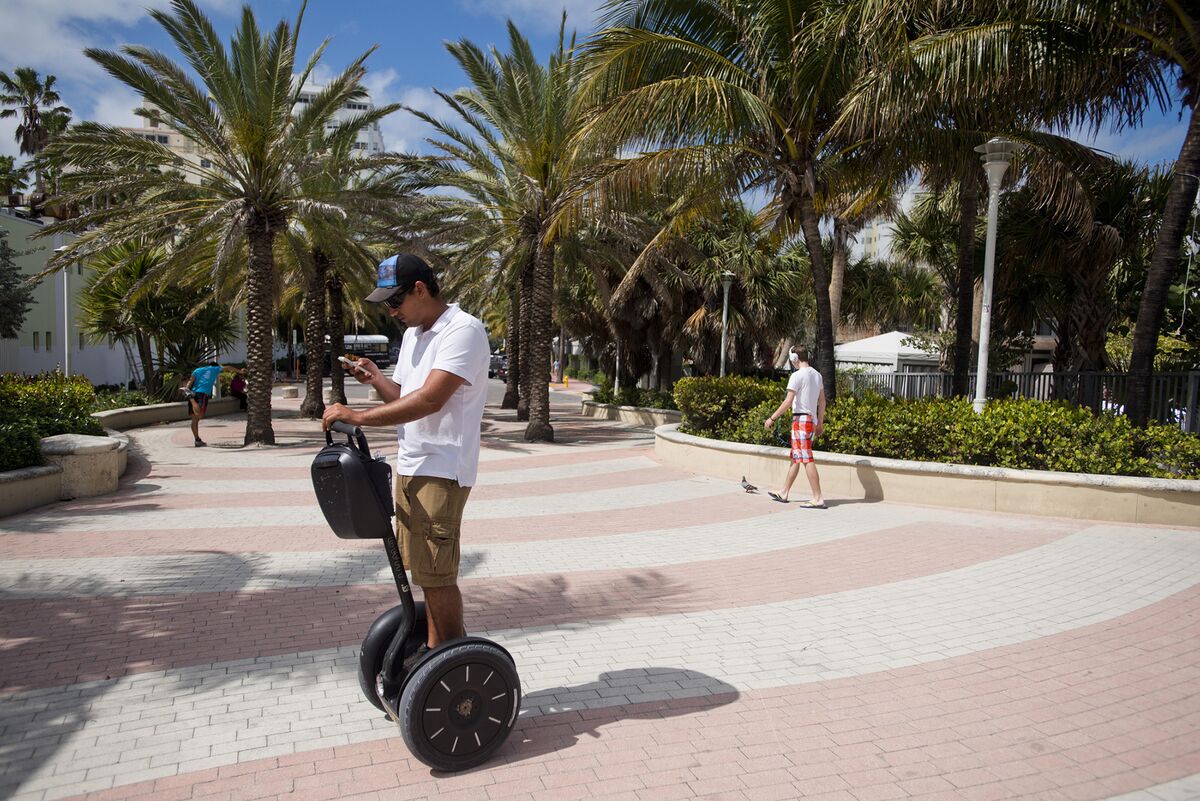 Blackstone Group LP agreed to sell Strategic Hotels & Resorts Inc. to China’s Anbang Insurance Group Co. for about $6.5 billion, just three months after it purchased the U.S. luxury-resort company, according to people with knowledge of the matter. END_OF_DOCUMENT_TOKEN_TO_BE_REPLACED

A CHINESE state-backed waste company is taking on the American private equity giant Apollo in a £1bn battle to buy Biffa.

At least one other suitor, from southeast Asia, is also in late-stage talks about a takeover of the British waste disposal business, City sources said this weekend.

The potential Chinese buyer, described as a “state and private enterprise”, is currently edging ahead in discussions, bankers said. Biffa and Rothschild declined to comment.

Biffa, which has more than 6,000 staff, was once part of the utilities giant Severn Trent. It was spun out in 2006 and two years later taken over by HBOS, Global Infrastructure Partners and Montagu Private Equity in a £1.7bn deal.

The following interview with Paul Krugman, American economist and op-ed columnist for The New York Times, was conducted by Birgit Haas and Daniel Tost of Business Insider Deutschland.
END_OF_DOCUMENT_TOKEN_TO_BE_REPLACED

For the first time Beijing has overtaken New York as the world capital for billionaires, according to a survey by China’s Hurun Report. The number of billionaires in China grew to 568, versus America’s 535, the survey says. END_OF_DOCUMENT_TOKEN_TO_BE_REPLACED 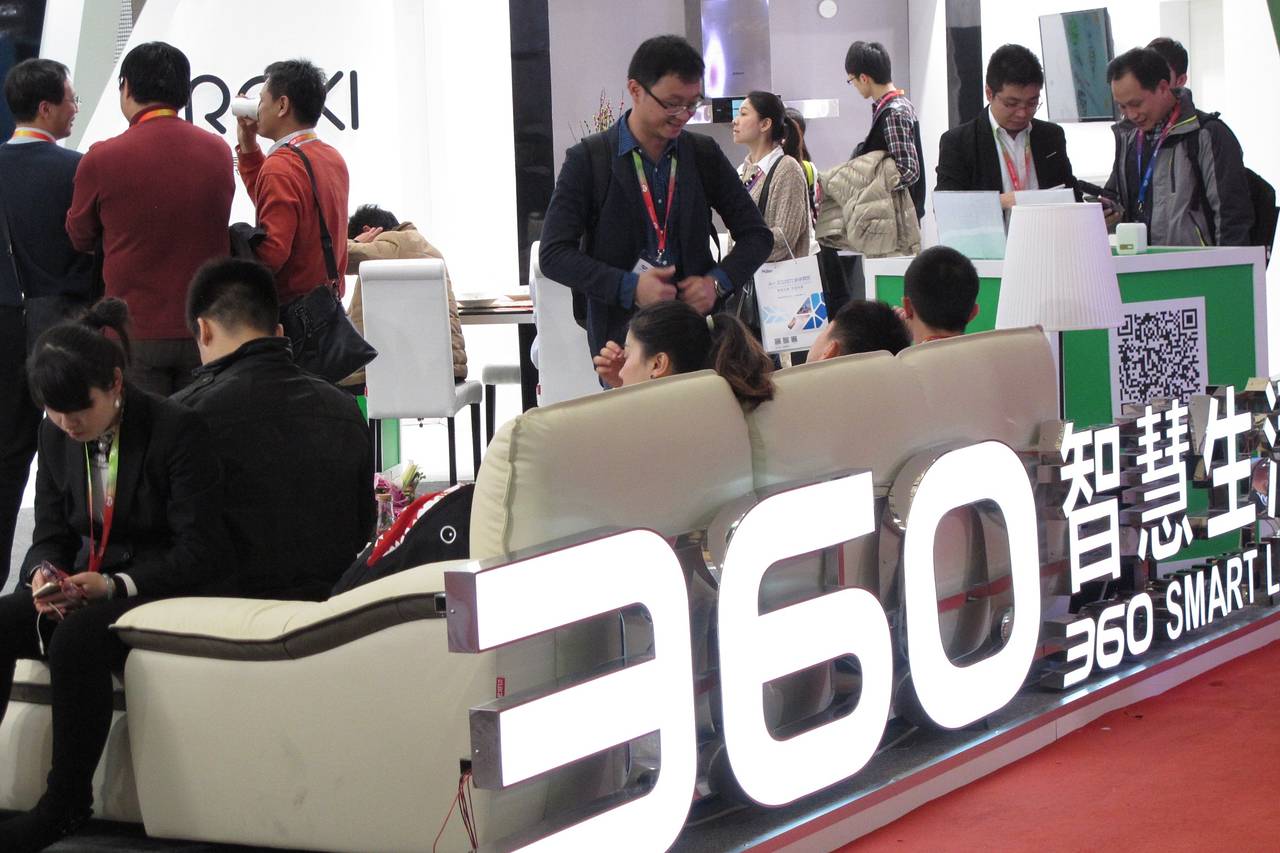 END_OF_DOCUMENT_TOKEN_TO_BE_REPLACED

Acquisitions have totaled roughly $68 billion so far this year, the strongest volume ever for this period END_OF_DOCUMENT_TOKEN_TO_BE_REPLACED

BEIJING Enterprises, a Chinese public utilities provider, is to acquire German energy group EEW for 1.44 billion euros (US$1.6 billion) in one of the biggest-ever direct investments by China in Germany, EEW’s owners said yesterday. END_OF_DOCUMENT_TOKEN_TO_BE_REPLACED

The U.S. is cranking up the heat on China’s overseas ambitions, blocking Royal Philips’s $2.8 billion sale of its LED business to a Chinese-backed private equity fund just weeks into the new year. Thwarting that sale on national security grounds threatens a deeper Chinese ambition: Creating a credible car brand. END_OF_DOCUMENT_TOKEN_TO_BE_REPLACED