Srivaddhanaprabha was born into a Thai Chinese family. END_OF_DOCUMENT_TOKEN_TO_BE_REPLACED

A Chinese investment group are closing in on a £100 million takeover at Aston Villa, according to our sister title, the Sunday People.

Villa could be under new ownership within the next fortnight, the report claims.

Negotiations are said to be entering the final phase, as unwanted owner Randy Lerner looks to hand over control of the relegated club.

Chairman Steve Hollis confirmed in a statement yesterday that talks were progressing.

The Sunday People article says the takeover group have been at the club all week and were present at today’s 0-0 draw with Newcastle United at Villa Park.

The Chinese bidders are a private equity firm who have studied Leicester City’s success.

Nigel Pearson remains the favourite to take over as manager at Villa as they prepare for life in the Championship.

Hollis said: “We are in very constructive negotiations which could lead to the sale of the club to a new owner.

“There has been no shortage of parties who would like to own Aston Villa but our negotiations are now with those parties that we believe will have the passion and ambition to return the club to winning the highest honours in European football.

“The appointment of the manager is at this time inextricably linked to the current negotiations.” 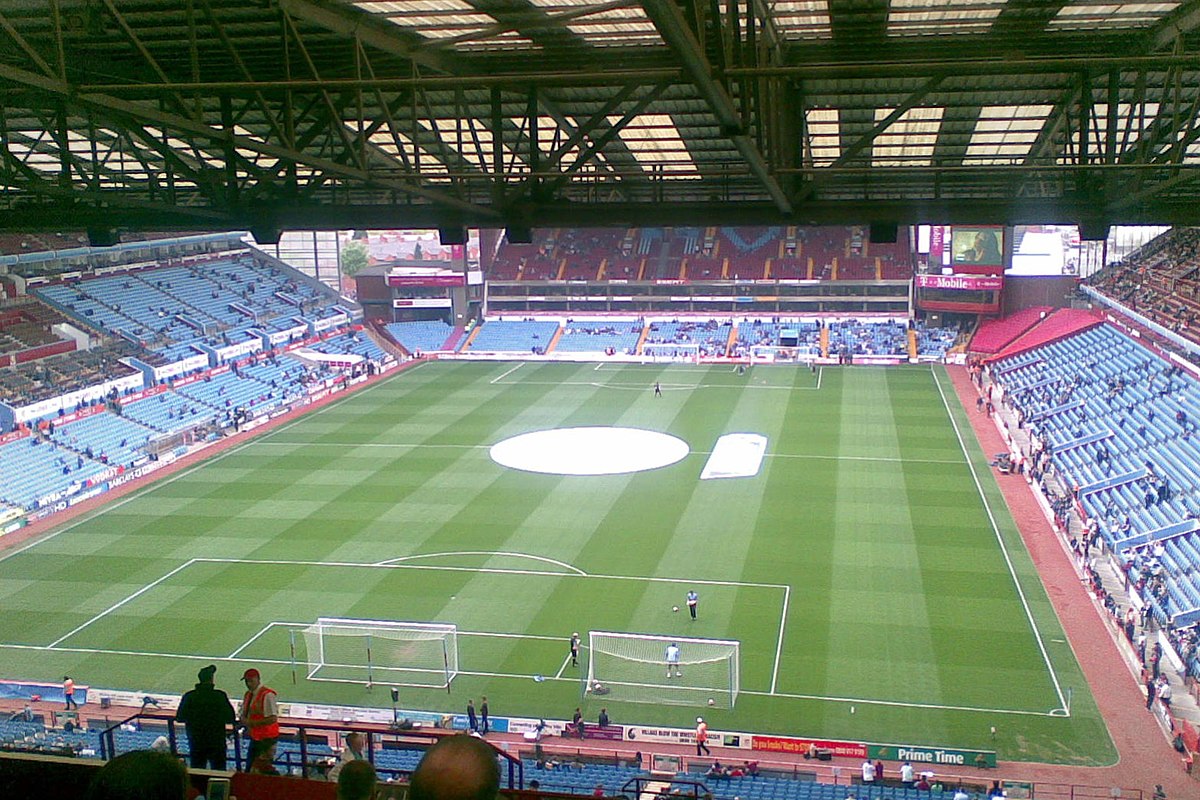 END_OF_DOCUMENT_TOKEN_TO_BE_REPLACED

The Netherlands’ home friendly against France was stopped after 14 minutes for a minute’s applause to remember Dutch great Johan Cruyff. END_OF_DOCUMENT_TOKEN_TO_BE_REPLACED

China earned a berth for the Rio Olympic women’s football event here on Monday with one game remaining in the six-team round-robin Asian Zone qualifications. END_OF_DOCUMENT_TOKEN_TO_BE_REPLACED

The record transfer fee set by a Chinese football club earlier this week has already been broken. END_OF_DOCUMENT_TOKEN_TO_BE_REPLACED

Guangzhou Evergrande Taobao Football Club is a Chinese professional football club that currently participates in the Chinese Super League under the license of the Chinese Football Association. The team is based in Guangzhou, Guangdong, and their home stadium is the Tianhe Stadium which has a seating capacity of 58,500. Their current majority shareholders are the Evergrande Real Estate Group (60%) and the e-commerce company Alibaba Group (40%). END_OF_DOCUMENT_TOKEN_TO_BE_REPLACED

Chongqing Lifan (simplified Chinese: 重庆力帆; traditional Chinese: 重慶力帆; pinyin: Chóngqìng Lìfān) is a professional Chinese football club that currently participates in the Chinese Super League under licence from the Chinese Football Association (CFA). The team is based in Chongqing and their home stadium is the Chongqing Olympic Sports Center that has a seating capacity of 58,680. They are owned by the Chongqing-based Lifan Group, which manufactures motorcycles, cars and spare parts. END_OF_DOCUMENT_TOKEN_TO_BE_REPLACED