Chinese social media giant Sina Weibo overtook its U.S. counterpart Twitter in market capitalization for the first time ever during trading on Monday. 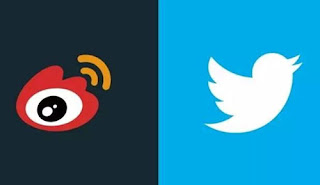 Sina Weibo’s share price closed at 52.91 U.S. dollars per share while that for Twitter stood at 16.73 U.S. dollars, with the former lagging behind the latter by about 600 million U.S. dollars at market close.

Financial reports for the second quarter of this year showed that Twitter raked in about 602 million U.S. dollars in Q2, more than quadruple that of Sina Weibo.

Sina Weibo’s share price is expected to reach 70 dollars in mid-2017, according to an estimate by international investment bank J.P. Morgan, thanks to its strong user and revenue growth.