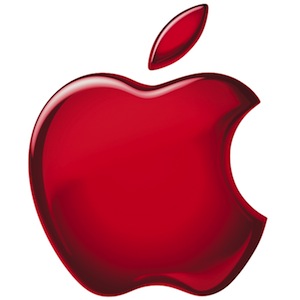 The company has registered capital of CNY100 million. With a total investment of CNY300 million, it will have about 500 employees. Locating in Zhongguancun Chaoyang Park, it is close to the Donghuqu station of Beijing’s subway line 14.

The company is reportedly Apple’s first directly-invested research and development center in China.

In the future, this R&D center will focus on the development of advanced technologies, covering computer software and hardware, communication, audio and video equipment, consumer electronics product technology, and information technology.

Apple’s chief executive officer Tim Cook said during his visit to China in August 2016 that with the continuous growth of the Chinese local team, Apple hopes to expand its operation in China by building a new R&D center. The R&D center is expected to integrate Apple’s engineering and operation teams in China and create leading technologies and services for Apple products targeting Chinese and global users.

In addition, the new R&D center will enhance Apple’s relationship with local partners and universities to support nationwide talent development.