Fierce competition from Chinese companies offering great phones at cheap prices makes the populous region harder than ever to succeed in.

Response to the iPhone 7 has been mixed. It looks to be a great phone, but the incremental nature of its advances from the excellent iPhone 6S have left some underwhelmed.

It’ll sell millions in the US, Europe, Australia and the rest of Apple’s established markets. But what about China? Apple has desperately been trying to crack open the world’s largest phone market, and experts say the iPhone 7 doesn’t look poised to do that. 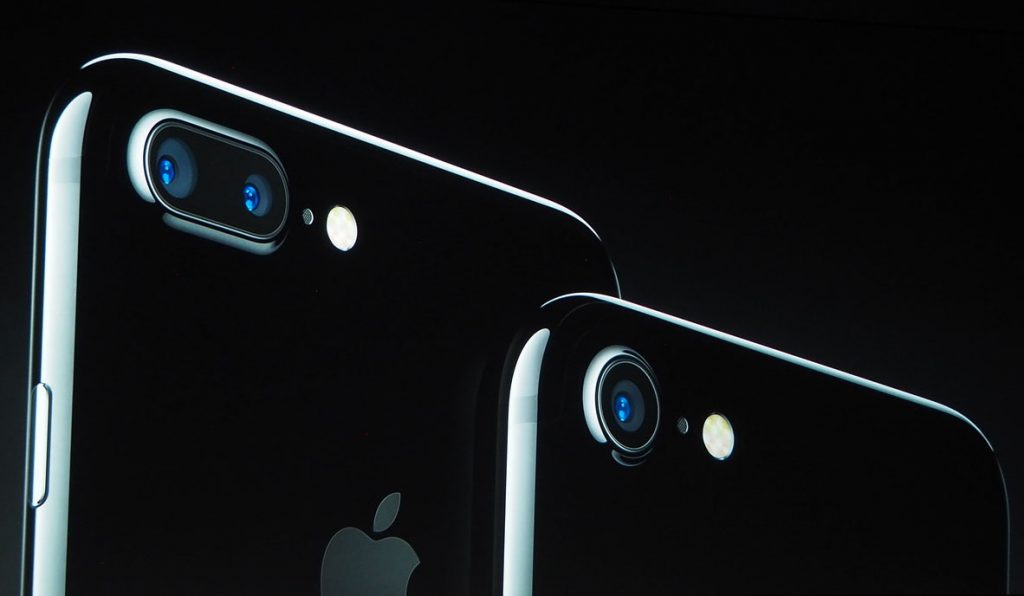 He explains that Apple has intense competition from local brands such as Huawei, Oppo and Vivo. Following Samsung and Apple, those are three brands that round out the global top five, according to Counterpoint Research. It’s significant that Oppo and Vivo earned their rankings almost entirely through sales in China.

“These homegrown brands have already risen to popularity with their innovations…at a price point at least 25-30 percent lower than the iPhone’s,” Shah said.

The iPhone 7’s water resistance and bigger battery life are improvements. But Shah says they’re not as significant to Chinese buyers as Oppo’s fast charging, high-res selfie cameras, and Vivo’s audio-centric tech. The iPhone 7 Plus will house a dual camera, but that’s something Huawei already did on its P9.

The iPhone 5s “s” apparently stands for security (they added touch ID), but the “s” in iPhone 6s is still largely debated, though some have speculated that it might be for sensitivity (as per the new 3D Touch features)

However, apple has never really released any official information regarding what the s stands for in any model other than the 3GS, where it stood for speed, so really, every s since then could have multiple meanings, or all stand for speed.

But really, I don’t think apple plans what the s stands for, it is just a symbol to show that this model has improvements upon its predecessor, but is not altogether different.

Some say the “s” always stands for “successor”. Like how the 6s makes great improvements on the 6, but since it doesn’t have a new design, Apple shouldn’t really call it the iPhone 7.

However, Phil Schiller, at the iPhone 3GS release event, said specifically that the S in 3GS stood for “speed”, based on how much faster it was than the 3G.

Fans also sometimes make up their own meanings for what the s stands for:

However, at this point, Apple’s naming scheme is set after almost a decade and they’ll just give every other iPhone name an s, so it likely does just mean successor.