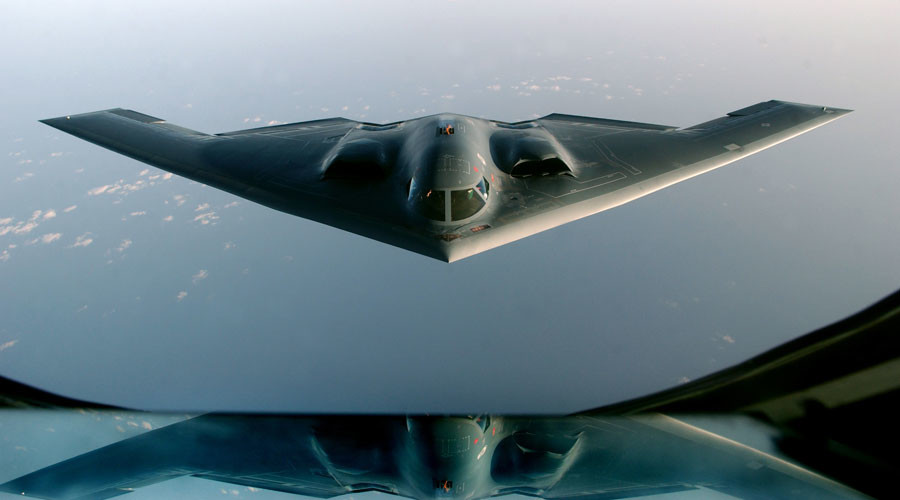 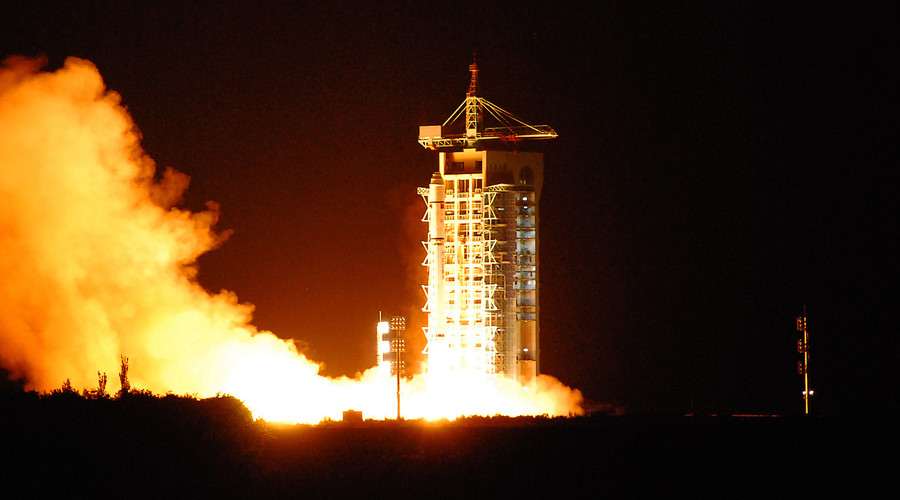 The first Chinese quantum radar was developed by the Intelligent Perception Technology Laboratory of the 14th Institute in CETC, according to Xinhua news agency. CETC stands for Electronics Technology Group Corporation, a defense and electronics firm.

The radar was tested in mid-August, Xinhua said in a Thursday report.

The system was able to detect a target at a range of 100 kilometers in a real-world environment, the report said. The device employs single photon detection technology.

Quantum radar is a device that uses quantum entanglement photons to provide better detection capabilities than conventional radar systems. The method would be useful for tracking targets with a low radar cross section, such as modern aircraft using stealth technology or targets employing active countermeasures to jam or baffle enemy radar.

The technology may also find use in biomedicine, since quantum radar requires lower energy and can be used to non-invasively probe for objects with low reflectivity, such as cancer cells.