China is developing a new long-range bomber, the head of the Chinese air force was quoted as saying in state media on Friday, the latest move in its ambitious military modernization program.

China has already improved its ability to strike at targets far from home and there will be further improvements in the future, the Global Times quoted air force chief Ma Xiaotian as saying at an air force open day.

“We are now developing a new generation of long-range bomber, and you’ll see it in the future,” Ma said, according to the paper, without elaborating.

China has been ramping up research into advanced new military equipment, including submarines, aircraft carriers and anti-satellite missiles. This has rattled nerves regionally and in Washington as China takes a more muscular approach to territorial disputes in places such as the South China Sea.

The air force, which has for years relied on large numbers of Chinese copies of Russian aircraft, is now also developing its own stealth fighters. In July, it put into service a new, domestically developed large transport aircraft.

Ma said the air force had entered into a “transformation” stage, changing its focus from quantity to quality, the report said. 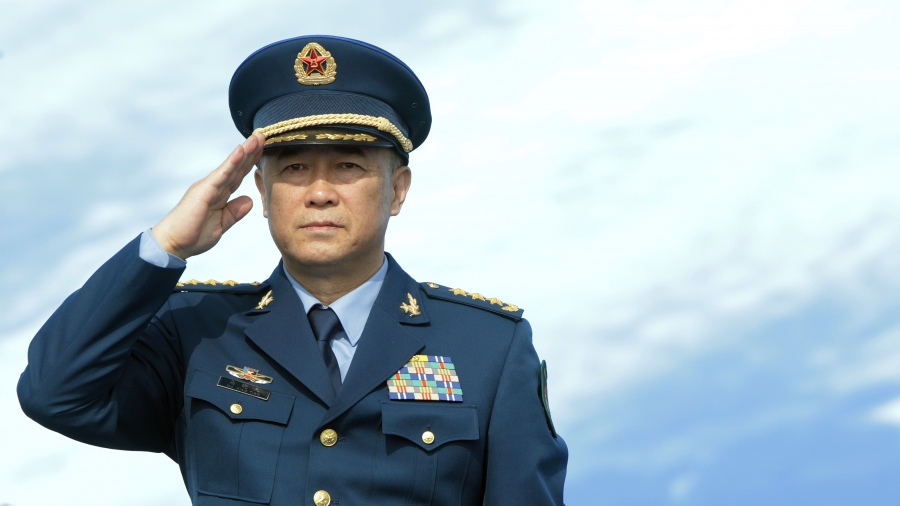 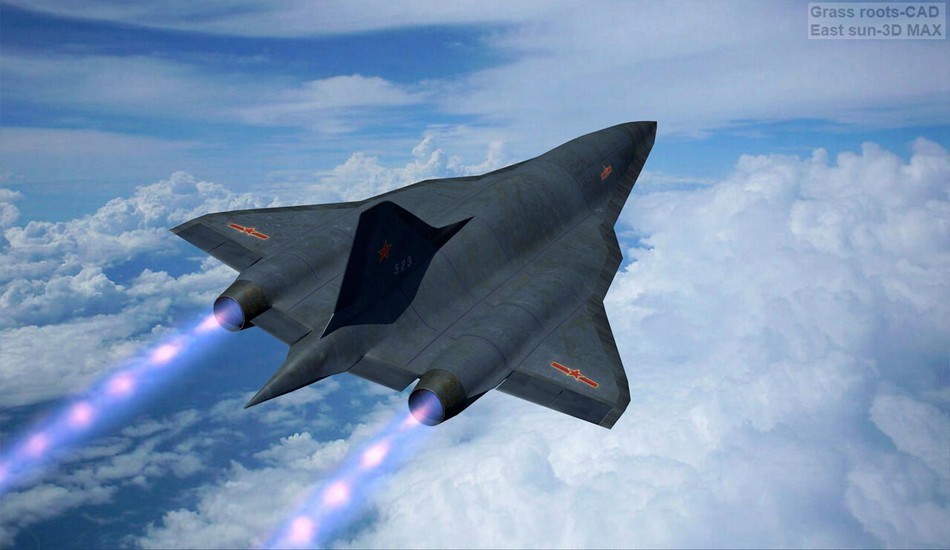 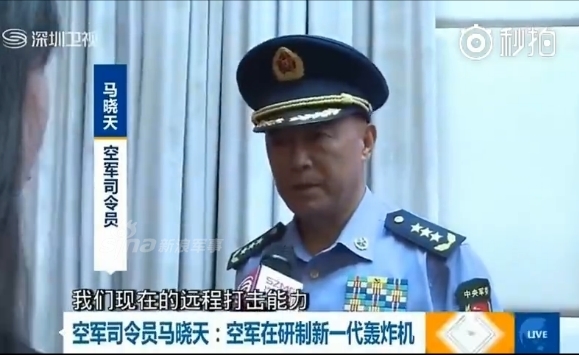 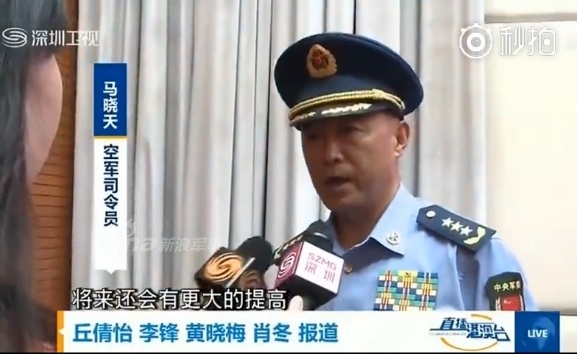 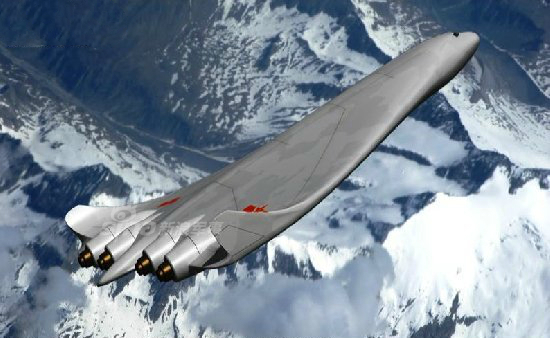 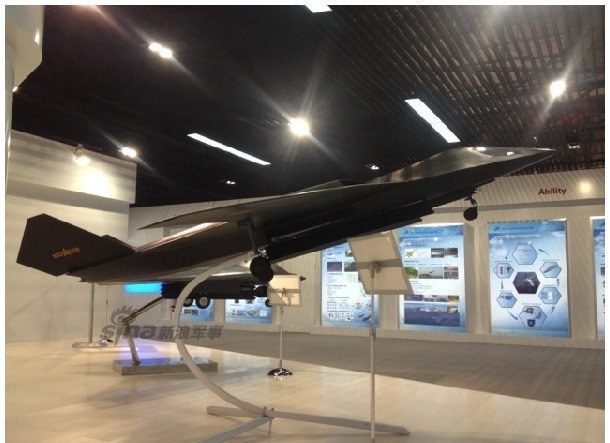 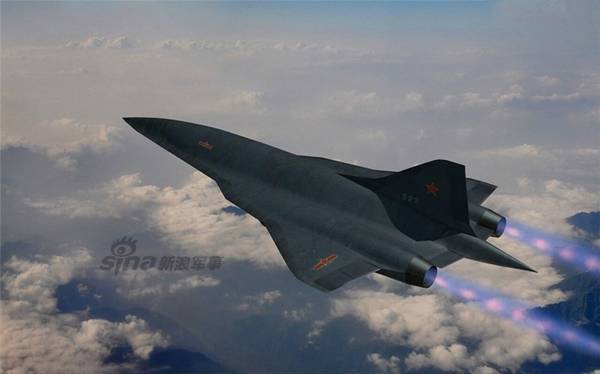 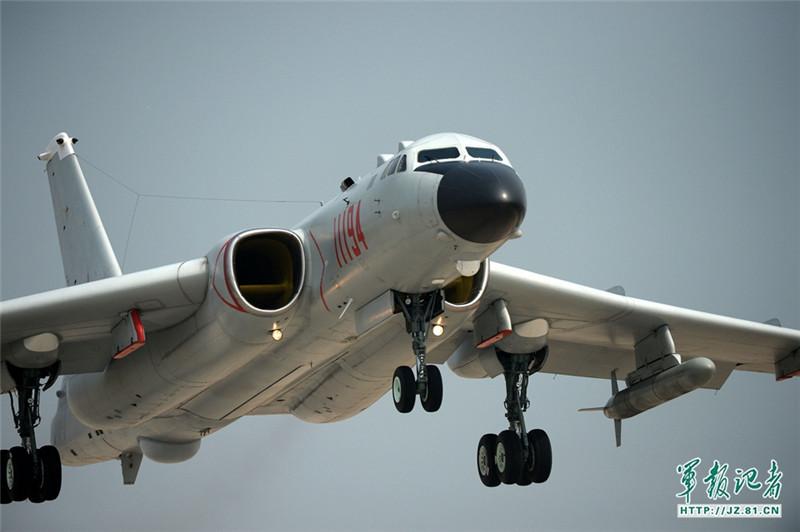