Chinese electronic giant Hisense has raised its brand awareness in the world since it became a global sponsor of UEFA Euro 2016 early this year, the company said on Thursday.

UEFA, European football ruling body, sealed the first-ever sponsorship deal with a Chinese company in the championship’s 56-year history in January. Hisense will also sponsor other UEFA national team competitions until the end of 2017, including the European qualifiers for the 2018 FIFA World Cup, UEFA Futsal Euro 2016, the 2017 UEFA European Under-21 Championship and UEFA Women’s Euro 2017.

UEFA Events marketing director Guy-Laurent Epstein hailed Hisense “one of the fastest-growing Chinese brands in Europe and America” and said the 2016 tournament would offer Hisense a unique platform to continue its international growth thanks to the championship’s global appeal and brand values.

“We jumped on the bandwagon of European football, not only to expand the appeal of Hisense, but also to raise the profile of Chinese manufacturers and made-in-China brands in the world,” Cheng said on Thursday.

“The partnership with UEFA will further boost Hisense’s brand value, and we are excited to celebrate the finest European football with fans from across the globe.”

The Chinese company has a multi-year contract with the Red Bull Racing as an official supplier. It is also the official television supplier to the Australian Formula One Grand Prix.

Hisense has the naming rights to the Hisense Arena at Melbourne Park, the Australian Open’s second show court, until 2017 and is the official TV and refrigeration supplier of the Grand Slam event.

“Hisense has been leading Chinese companies in endorsing sports around the world, and we are glad that sports marketing has been an important driver for our worldwide success in the past years,” said Cheng. 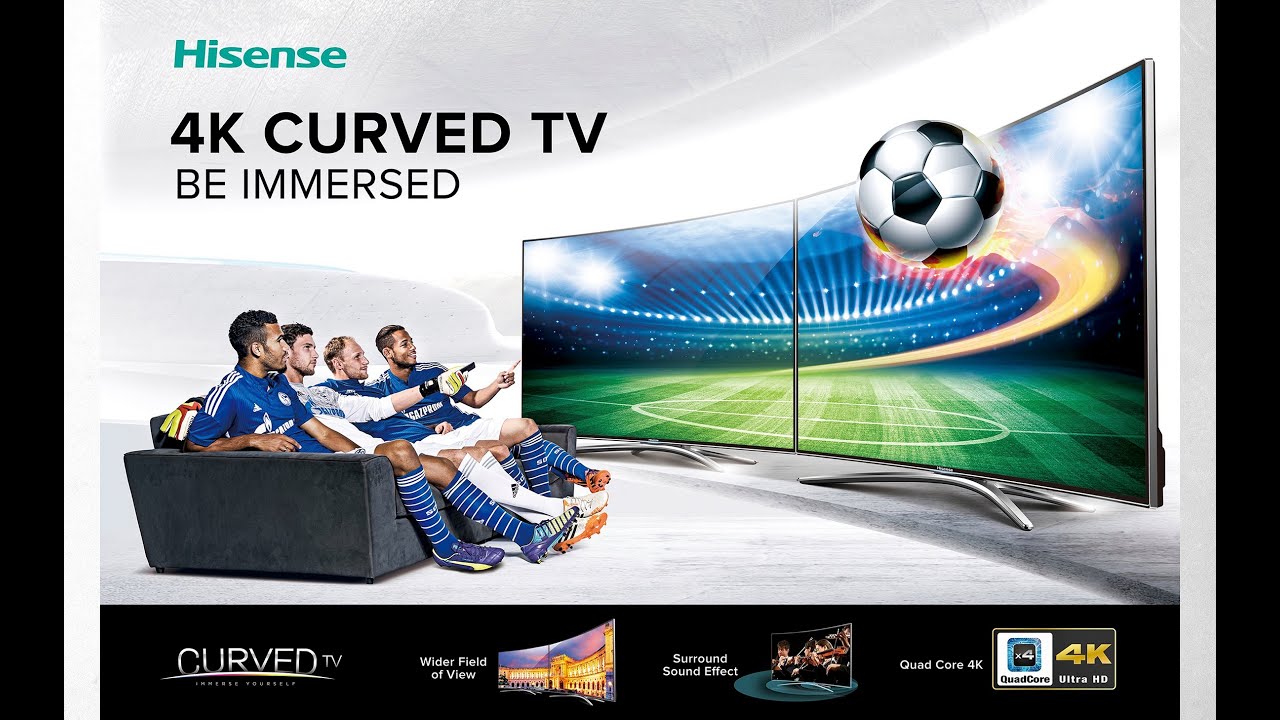