A Chinese retail giant has agreed to buy nearly a 70% controlling stake of Serie A side Inter Milan.

Ex-owner Erick Thohir remains as president with a reduced stake of 31%.

There will be no changes to Inter’s management team, with Roberto Mancini remaining as manager and Michael Bolingbroke staying on as chief executive.

Former Inter president Massimo Moratti will sell off his entire stake of just under 30% and will leave the club, ending a direct association dating back to 1995 when he became president.

The club has been under foreign control since Indonesian businessman Thohir took a 70% stake in 2013.

Inter’s rivals AC Milan, with whom they share the city’s iconic San Siro stadium, are also in talks with Chinese investors over a possible sale following 30 years under the control of former Italy prime minister Silvio Berlusconi.

In 2010 under Jose Mourinho, Inter became the first Italian club to win the the league, Coppa Italia and Champions League treble but have missed out on European football twice in the past three years. Former Manchester City boss Roberto Mancini secured a fourth-placed finish in 2015-16. 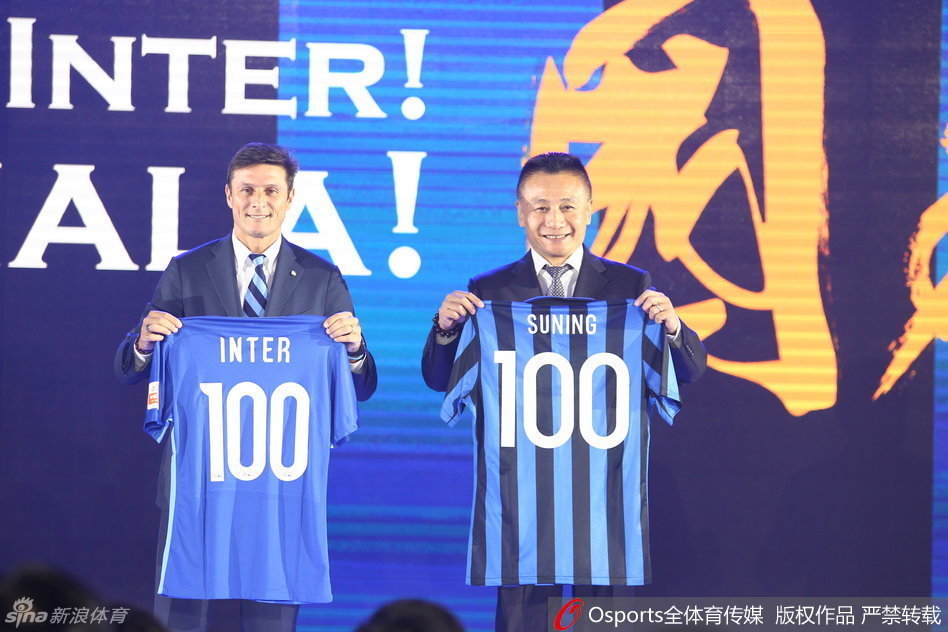 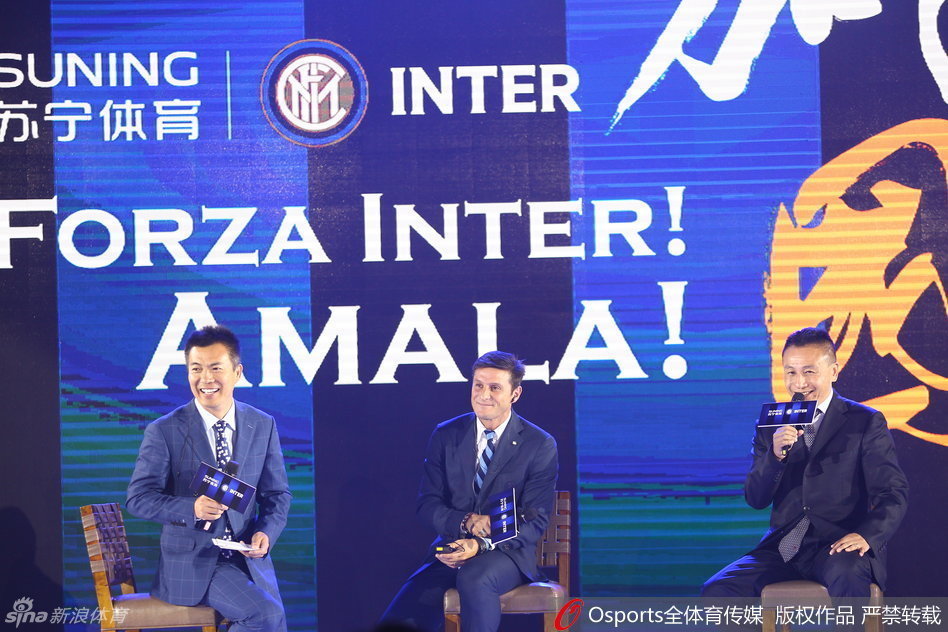 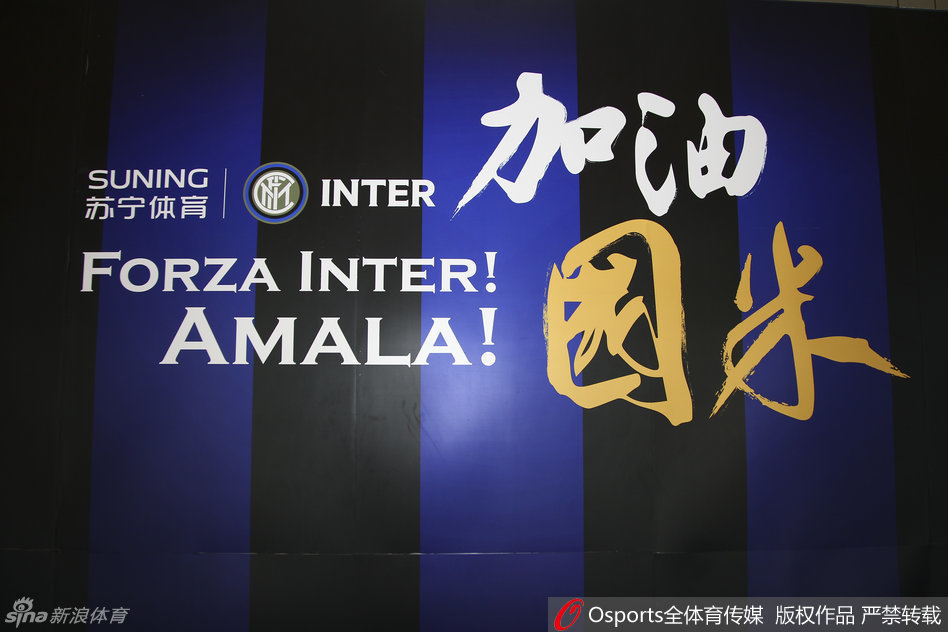 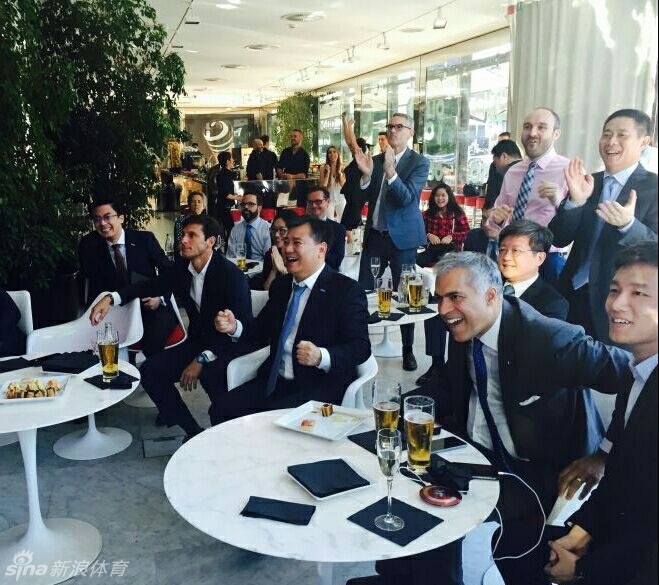