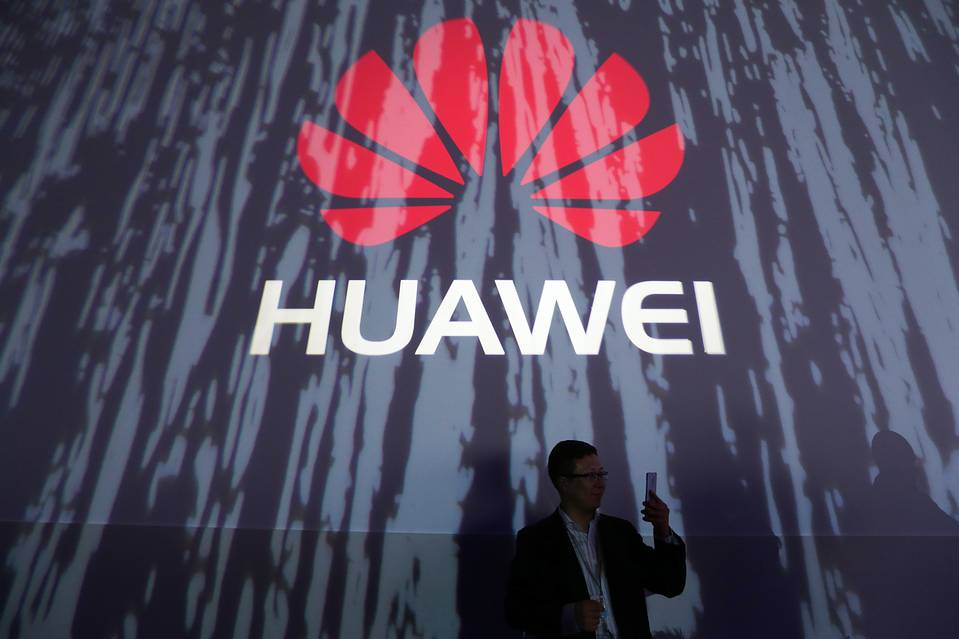 The lawsuit marks the first major legal challenge by a Chinese smartphone maker against Samsung, which has dominated world-wide sales over the past several years. Chinese companies have growing ambitions in the smartphone world, where major players like Huawei are investing billions of dollars to beef up patent portfolios that enable them to compete with Samsung and Apple Inc. in overseas markets.

Huawei said it is seeking compensation for Samsung’s alleged infringement of 11 of its patents related to smartphones and cellular networks. The lawsuit covers Samsung’s use of cellular network protocol that Huawei says helps ensure uninterrupted phone service on 4G LTE networks. Huawei alleges that Samsung has used this technology on its flagship products, dating back to the Galaxy S II handset that it released five years ago.

“Samsung and its affiliates have earned billions of dollars by selling…products that use Huawei’s technology,” Huawei said in the lawsuit, which was filed in the U.S. District Court for the Northern District of California.

“We hope Samsung will respect Huawei’s R&D investment and patents, stop infringing our patents and get the necessary license from Huawei, and work together with Huawei to jointly drive the industry forward,” Ding Jianxing, Huawei’s president of intellectual property rights, said in a statement.

A spokeswoman for Samsung said the company “will thoroughly review the complaint and take appropriate action to defend Samsung’s business interests.”

Shenzhen-based Huawei also filed a lawsuit against Samsung in China, in the Shenzhen Intermediate People’s Court. Huawei filed the suits in the U.S. and China because those are two of Samsung’s—and the world’s—largest markets for smartphones.

Huawei is the world’s third-largest smartphone maker by sales, with a 8.3% market share in the first quarter, up from 5.4% a year earlier, according to data provider Gartner. Samsung had a 23% market share, followed by Apple with a 15% share. The next biggest players, Oppo Mobile Telecommunications Corp. and Xiaomi Corp., are also Chinese.

Both companies have signed a number of patent agreements with other industry players, limiting friction between companies that manufacture smartphones that rely on hundreds of patents to work well. Earlier this year, Huawei reached a patent-licensing agreement with Apple, and the U.S. company pays royalties for Huawei’s patents, according to a person with knowledge of the matter.

Samsung has had to spend heavily to defend itself from patent-infringement claims. A long-running patent dispute with Apple is set to come before the U.S. Supreme Court in its next term, which begins in October. It will soon become a huge international company.