China’s Suning Commerce Group is leading a race to buy UK-based Stellar Group, one of the world’s leading football agencies, a person with knowledge of the talks said, even as the retail giant is set to also invest in Italian club Inter Milan.

Other Chinese suitors for Stellar, which could fetch around 900 million yuan (US$136.6 million), include property developer Evergrande Group and private investors, according to the person and documents reviewed by Reuters. 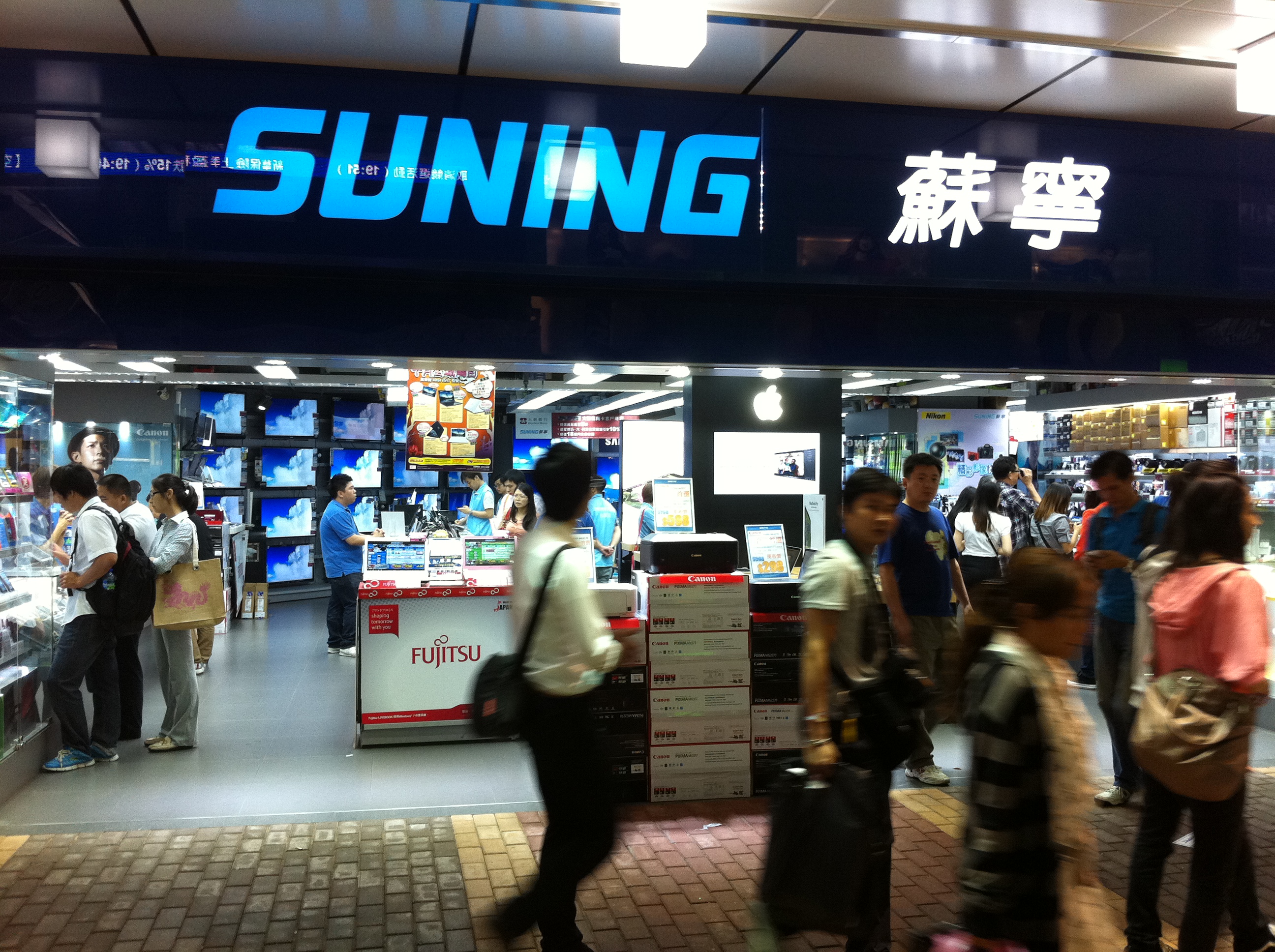 Headed by entrepreneur Zhang Jindong, Suning is one of China’s biggest private firms, with annual revenue topping US$20 billion.

It owns local club Jiangsu Suning and is closing in on a deal to buy into Inter Milan, one of Italy’s top clubs, several sources have said. A deal could be announced as early as this weekend, one source said. Inter is now majority-owned by a group led by Indonesia’s Erick Thohir.

Another Chinese consortium is in talks with former Italian prime minister Silvio Berlusconi about buying a majority stake in Inter’s rivals AC Milan.

Suning declined to comment. Calls to Evergrande went unanswered. Rastar had no immediate comment when contacted by Reuters.

A successful bid for Stellar would be another sign of intent by China to expand in global soccer, with interests ranging from overseas clubs to sports media rights and sponsorship.

Stellar founder Jonathan Barnett, one the sport’s leading power brokers, was recently in China meeting potential suitors, said the person, who did not want to be named as the negotiations have not been made public.

Stellar did not immediately respond to requests for comment.

A final deal is likely to see a strategic investor such as Suning taking a majority stake in Stellar backed by banks and private investors, the person added.

An acquisition would give a Chinese buyer access to some of the most connected soccer agents and a list of high-profile players just as China ploughs money into soccer, including big money signings of top players to the Chinese Super League.

China’s premier division, still way behind European leagues in terms of quality and prestige, spent around 340 million euro (US$382 million) in the latest winter transfer window, more even than the cash-flush English market.

China’s President Xi Jinping is a keen soccer fan and wants China to one day host, and win, the World Cup. He has set out an ambitious plan to create a sports industry worth US$850 billion by 2025.