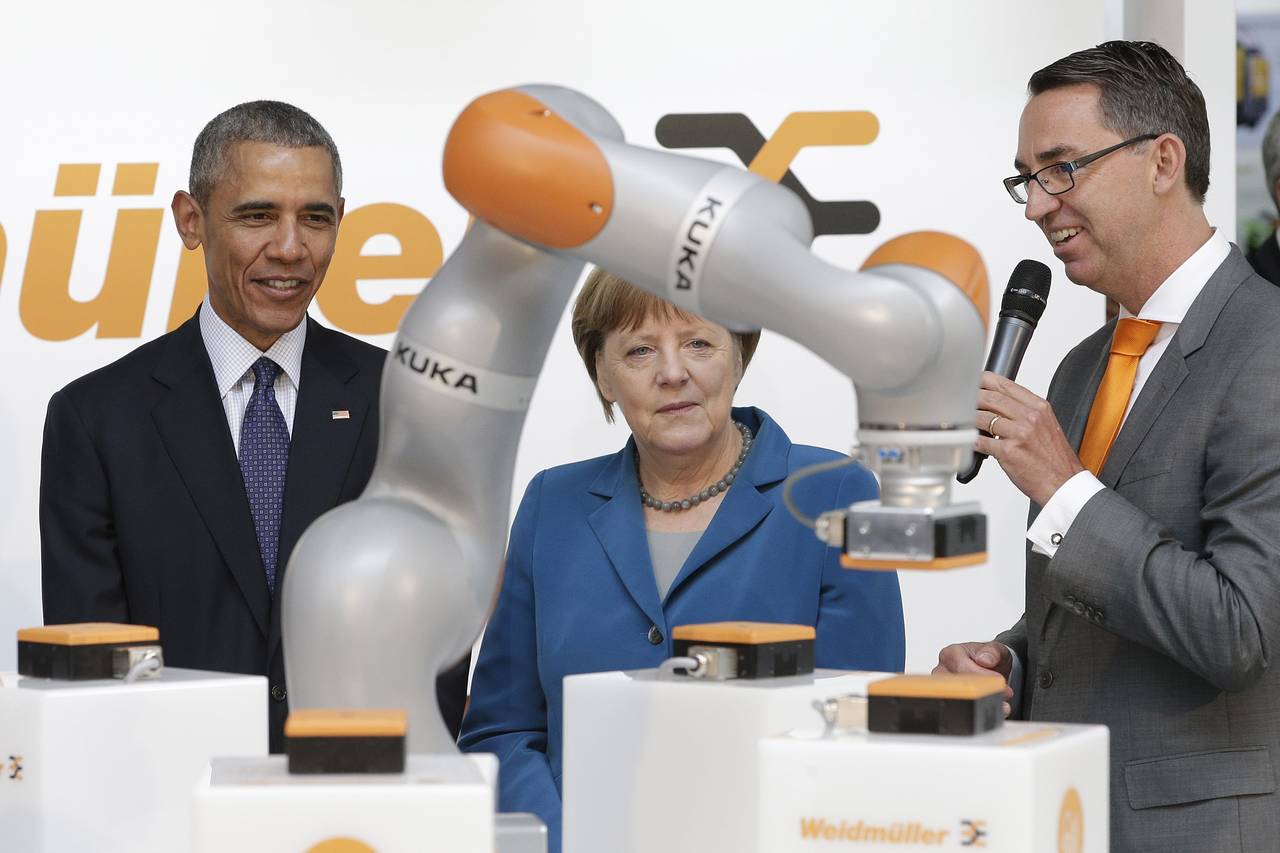 Midea said Wednesday it wants to keep the company listed and doesn’t plan a complete takeover. But by saying Wednesday it was seeking a stake of more than 30%, it is required to make an offer for all outstanding shares.

In terms of potential size, any deal would be a relatively modest foray amid a number of bigger deals globally by Chinese would-be buyers. In February, for example, China National Chemical Corp. agreed to buy Swiss seed and chemical company Syngenta AG for $43 billion.

But Kuka is part of a constellation of companies that have given Germany a big competitive edge in industrial automation. Far from a household name even in its home country, Kuka is a global leader making so-called articulated robots. The machines can autonomously handle a wide variety of tasks on the shop floor, including welding, coating and assembly. Kuka, based in Augsburg, Germany, and founded in 1898 as a maker of acetylene equipment, competes with giants Siemens AG and ABB Ltd.

China is the largest and fastest-growing market world-wide for industrial robotics. The country accounted for almost 27% of the $32 billion global robotics market in 2014, the most recent year for which data was available, according to the International Federation of Robotics. Sales of industrial robots rose 16% in China in 2015, to 66,000 units, compared with 11% and 9% growth in North America and Europe, respectively, according to the IFR. 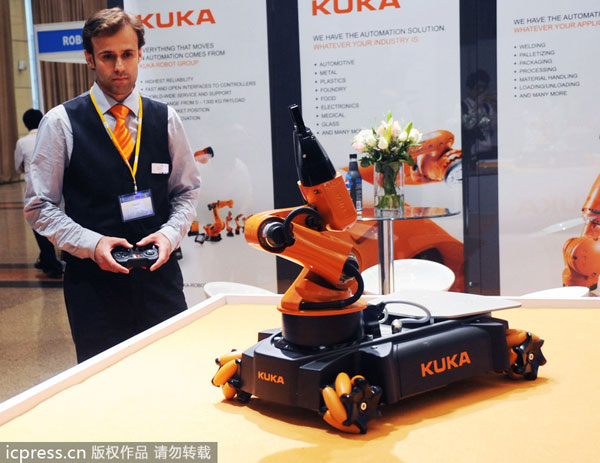