China’s most valuable start-up Xiaomi Inc is aiming to use smartphone processor chips designed in-house in some of its lower-priced handsets in the second half of this year, a source with direct knowledge of the matter told Reuters.

The move would mark the first time that Xiaomi has used chips designed in-house, something analysts have said could put pressure on industry leaders such as Qualcomm Inc and MediaTek Inc, which supply the company.

The in-house smartphone application processor chips are designed for Xiaomi’s mid- to low-priced smartphone model RedMi Note series, but it is unclear how many Xiaomi is planning to make this year, said the source, who declined to be named because the information is not public.

The move comes as Beijing ploughs billions of dollars into home-grown chip companies in a bid to end China’s reliance on foreign semiconductors.

The world’s fifth-largest smartphone vendor, Xiaomi has hired 200 to 300 people to work on smartphone chip design in cities including Nanjing, Shanghai and Beijing, the source said.

“Xiaomi is copying the model of designing processor chips in-house from Apple Inc, Samsung Electronics Co Ltd and Huawei Technologies Co Ltd,” the source said, referring to the only three vendors who have the ability to put self-designed smartphone processor chips into commercial use at the moment.

Beijing-based Xiaomi declined to comment when contacted by Reuters on Friday. 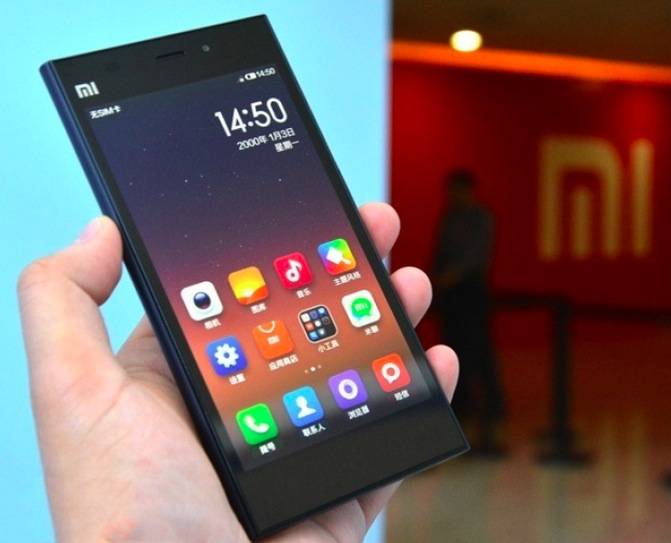 Xiaomi has long been keen on making in-house chips.

Beijing Pinecone Electronics is controlled by Xiaomi, the source and industry analysts told Reuters. Xiaomi declined to comment on its ties with the company.

Analysts said Chinese smartphone vendors’ ambitions to design smartphone chips have become one of their major strategies to maintain market share and margins amid intense competition.

MediaTek was likely to come under pressure as it supplied most of Xiaomi’s mid- to low-priced smartphone chips, analysts said. MediaTek shipped about 20 million processor chips to Xiaomi last year, according to a report by Jefferies.

“Designing chips in-house actually costs more if the scale of smartphone vendors is not enough to support the cost of R&D,” Taiwan-based MediaTek said. “In the end, they still have to outsource that to professional chip suppliers.”

Qualcomm did not immediately respond to a request for comment.