For the first time Beijing has overtaken New York as the world capital for billionaires, according to a survey by China’s Hurun Report. The number of billionaires in China grew to 568, versus America’s 535, the survey says. The Shanghai-based research group ranked 2,188 billionaires from 68 countries. Their total wealth during the year grew nine percent to $7.3 trillion, more than the GDP of Germany and the UK combined.

“The growth in billionaires for the rest of the world was held back by a slowdown in the global economy, the strengthening of the US dollar and the drop in oil prices. The number of billionaires, however, has jumped 50 percent since 2013,” Rupert Hoogewerf, chairman and chief researcher at the Hurun Report, said in a statement.

The report shows 100 of the world’s wealthiest people live in Beijing, 95 reside in New York City, while Moscow is home to 66 billionaires. The main source of wealth for the richest Chinese is real estate, creating 117 billionaires, according to Hurun. Manufacturing produced 94, while technology added 68. The country’s billionaires are collectively worth nearly $1.4 trillion, over 30 percent more than two years ago.

However, the numbers presented by the Chinese agency are subject to debate, as they contradict those published by Forbes and other research. The US is still ahead of China when it comes to billionaires, according to Forbes, with 536 billionaires compared to China’s 335. Chinese billionaires also make up a much smaller proportion of the country’s overall population compared to the United States.

According to Hurun, eight out of ten of the world’s richest people are from the US. The average age of all the listed billionaires is 64, with the youngest Snapchat co-founder Evan Spiegel at 25, and the oldest 100-year-old David Rockefeller Senior.

1 Comment on "China claims it has more billionaires than US" 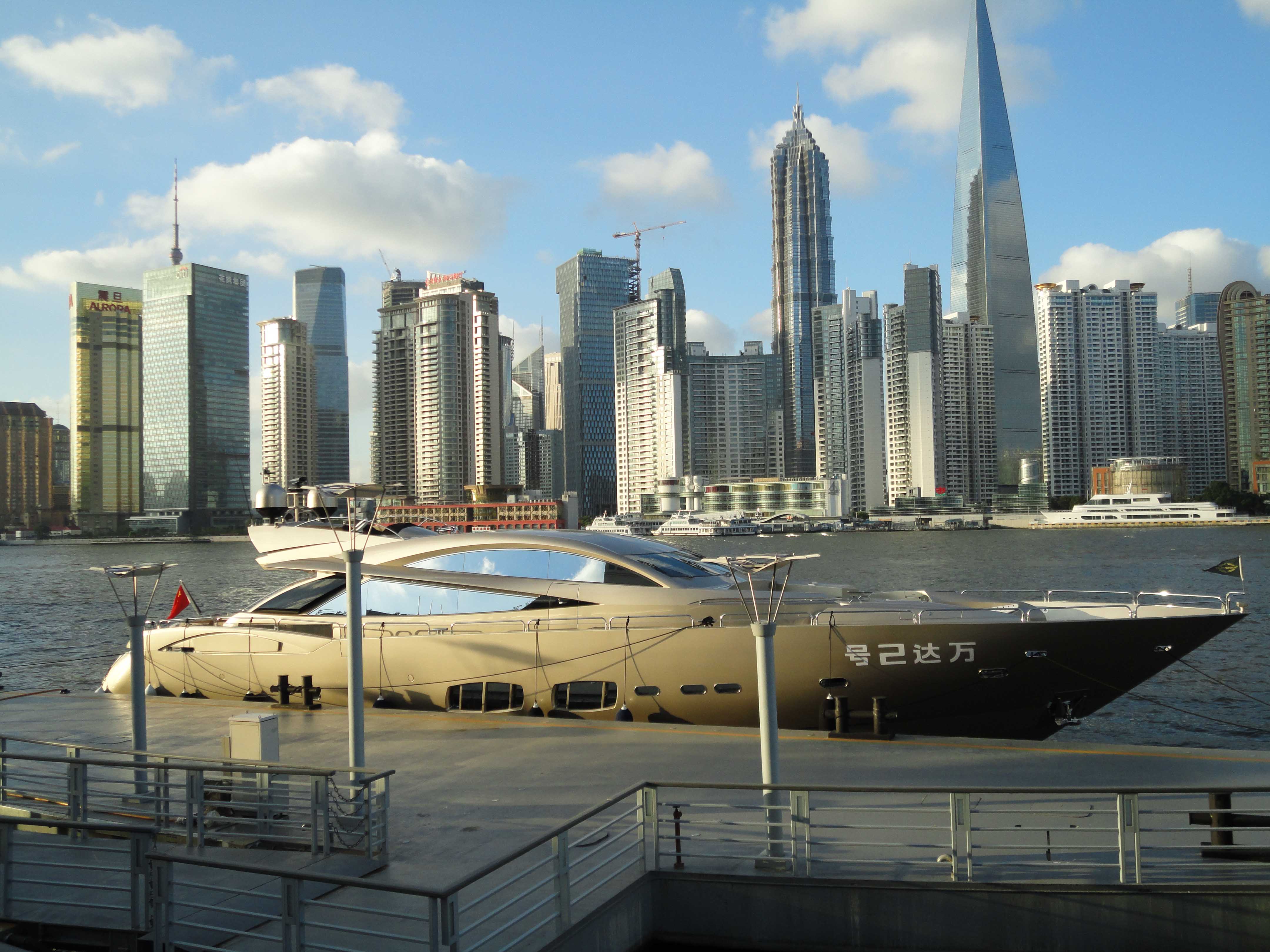 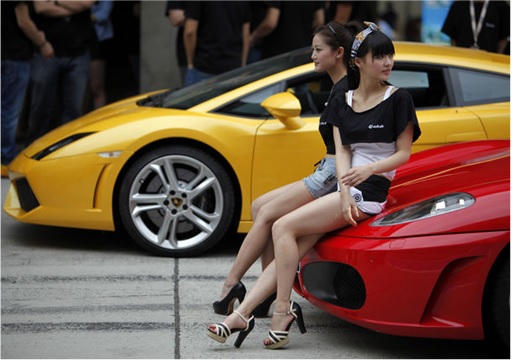 The extraordinary life story of a Chinese homeless man who shot to fame after his photo was posted on the internet is to be made into a movie.

Cheng Guorong became an unlikely sex symbol after he was forced on to the streets when he was fired from his job and robbed of his savings.

The 34-year-old was snapped by an amateur photographer as he wandered the streets, begging for food and rummaging in bins for cigarette butts last year.