Acquisitions have totaled roughly $68 billion so far this year, the strongest volume ever for this period 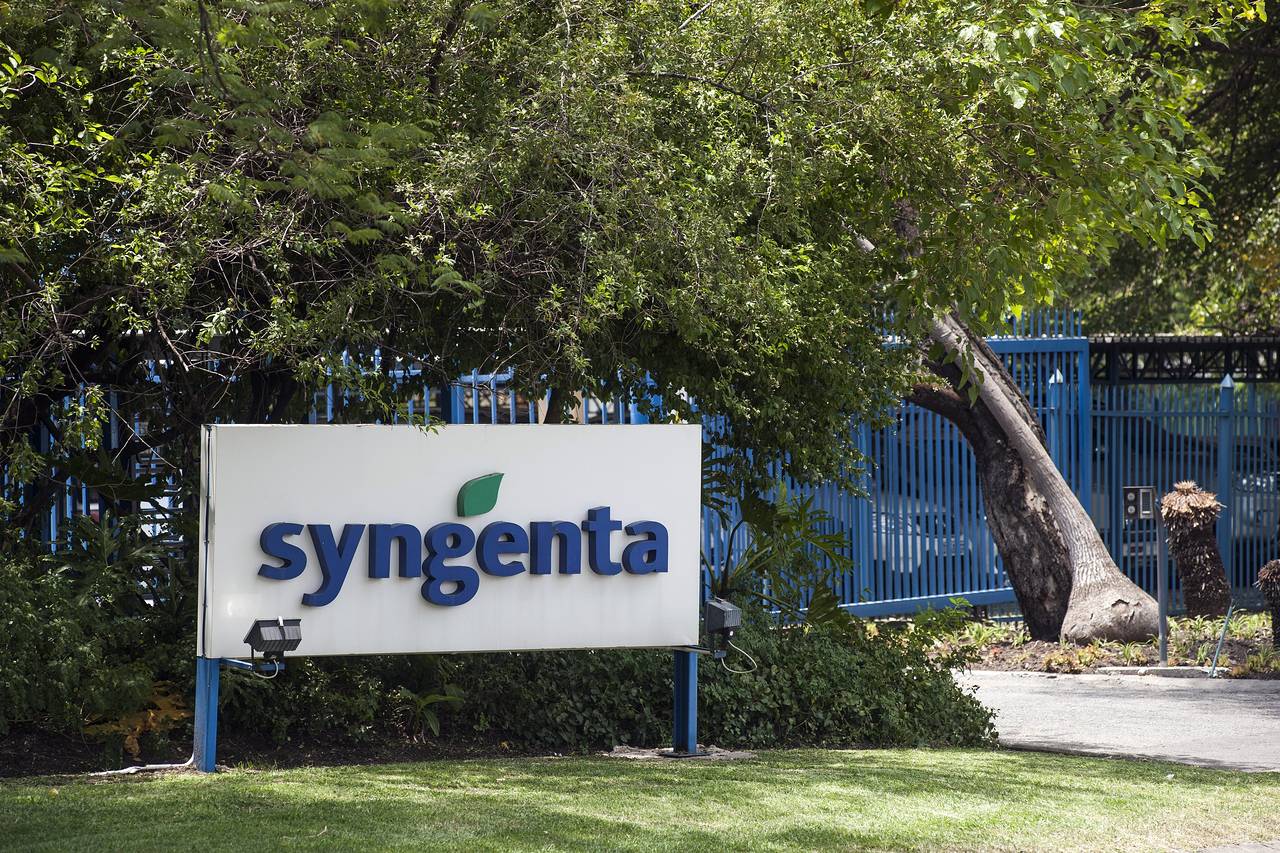 If approved by Syngenta shareholders and regulators, ChemChina’s $43 billion offer to buy Syngenta would be the largest foreign takeover by a Chinese company. Photo: Bloomberg News

Chinese companies have launched a record wave of foreign acquisitions in the first few weeks of 2016 as they seek inroads into overseas markets amid China’s slowing economy and falling currency.

China National Chemical Corp., known as ChemChina, on Wednesday said it would pay $43 billion to buy Swiss pesticide maker Syngenta AG in a deal that, if approved by Syngenta shareholders and regulators, would be the largest foreign takeover by a Chinese company.

Including the ChemChina deal, the combined value of China’s outbound mergers and acquisitions has reached about $68 billion so far this year, the strongest volume ever for this period and already more than half of 2015’s record annual tally, according to deal tracker Dealogic.

Other Chinese companies, such as Haier Group and China Cinda Asset Management Co., have also been ramping up their foreign-asset purchases in recent years as China looks to bolster its capabilities in industries including agribusiness, real estate and energy. 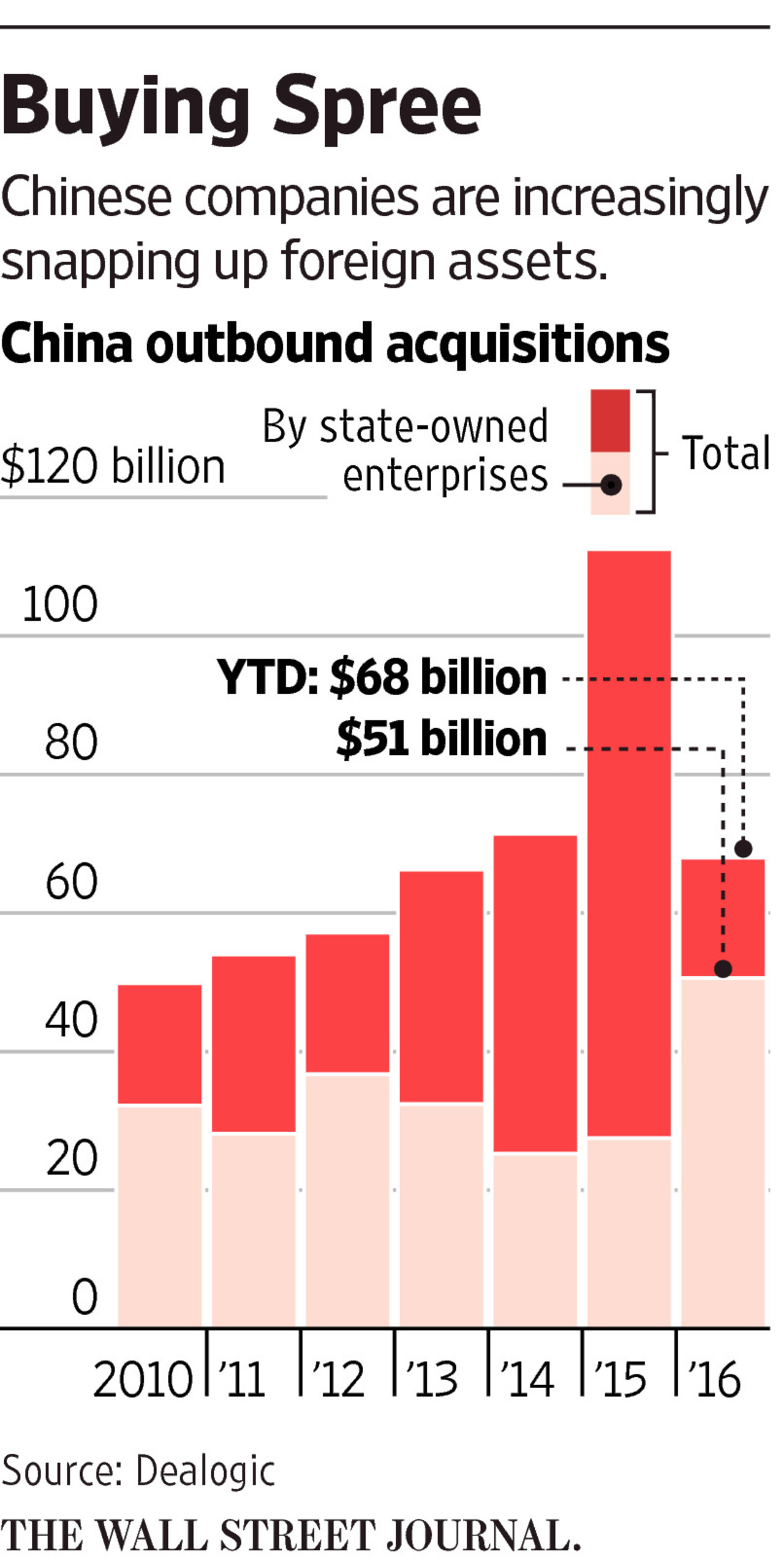 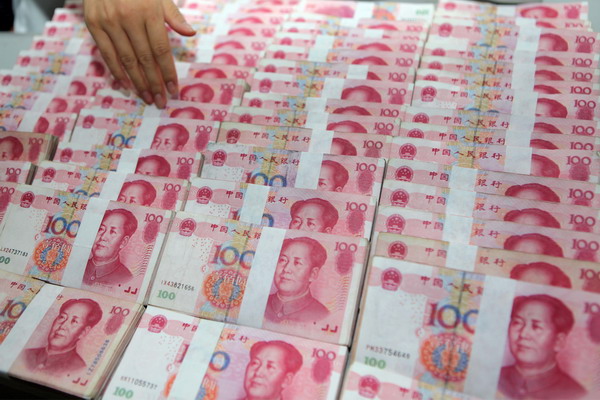