China’s richest man Wang Jianlin has reached an understanding with the Haryana government for setting up an industrial park, likely to come up on 3,000 acres of land. While details of how much the Wanda group will actually invest – and over how many years – were not made public, the understanding was announced after Wang met with Haryana Chief Minister Manohar Lal Khattar in Beijing.

While Khattar maintained that talks with Wanda were still at an exploratory stage – and that the company had initially projected an investment of $ 7 billion in its original proposals – a statement released by the Indian Embassy following his meeting with Wang said the Haryana government and the Wanda group had “concluded an understanding for establishment of a world class industrial park in Haryana” that is “anticipated to have a total investment value of $10 billion”.

The Wanda industrial park, Haryana government officials said, would likely come up near Kharkhoda along the Kundli-Manesar-Palwal (KMP) expressway, where there is 3,000 acres currently available with the Haryana State Industrial & Infrastructure Development Corporation (HSIIDC).

Under the plan, the Wanda group, which is one of China’s biggest real estate developers, will develop an industrial park as well as an entertainment theme park, officials said, and the company would also bring in Chinese investors in tourism and real estate to develop the park.

Six other MoUs were signed today with the China Fortune Land Development company and its business partners for infrastructure projects, including industrial corridors and smart cities, following an investment promotion meet with more than 200 Chinese business representatives. 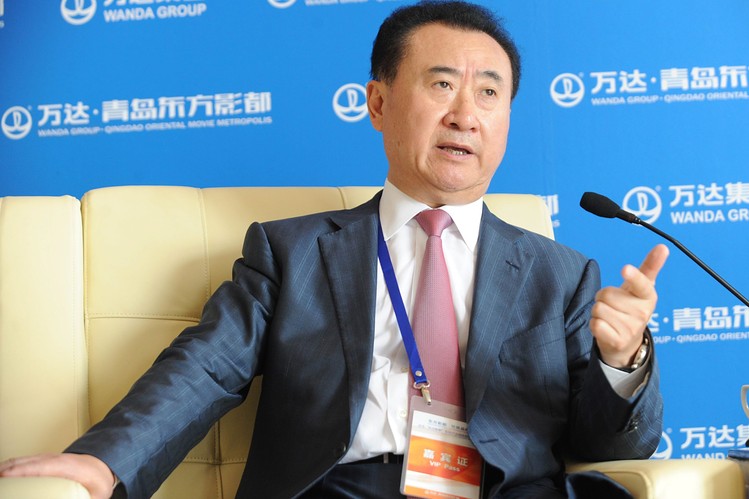