China will send two new models of carrier rocket in the Long March series on their maiden space trips in 2016, the China Aerospace Science and Industry Corporation (CASC) said on Saturday. 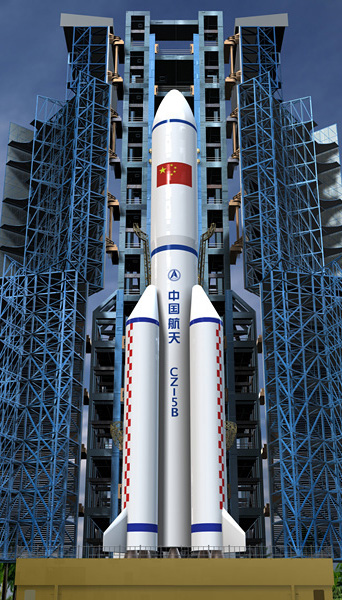 The country’s strongest carrier rocket, Long March-5 has a payload capacity of 25 tonnes to low Earth orbit, or 14 tonnes to geostationary transfer orbit. It is scheduled to carry the Chang’e-5 lunar probe around 2017 to finish the last chapter in China’s three-step (orbiting, landing and return) moon exploration program.

According to a CASC statement, which did not specify either of the rockets’ missions this year, Long March-5 is currently being tested at a launch site in south China’s Hainan Province.

A medium-sized rocket using liquid propellants, Long March-7 will carry up to 13.5 tonnes to low Earth orbit or 5.5 tonnes to sun-synchronous orbit at a height of 700 km. It will carry cargo craft for the planned space station.

Both rockets were developed by the China Academy of Launch Vehicle Technology under the CASC.

According to the statement, the academy will be responsible for the launch of 15 space missions this year, covering manned space projects, China’s satellite navigation system and satellites for civilian and commercial uses. 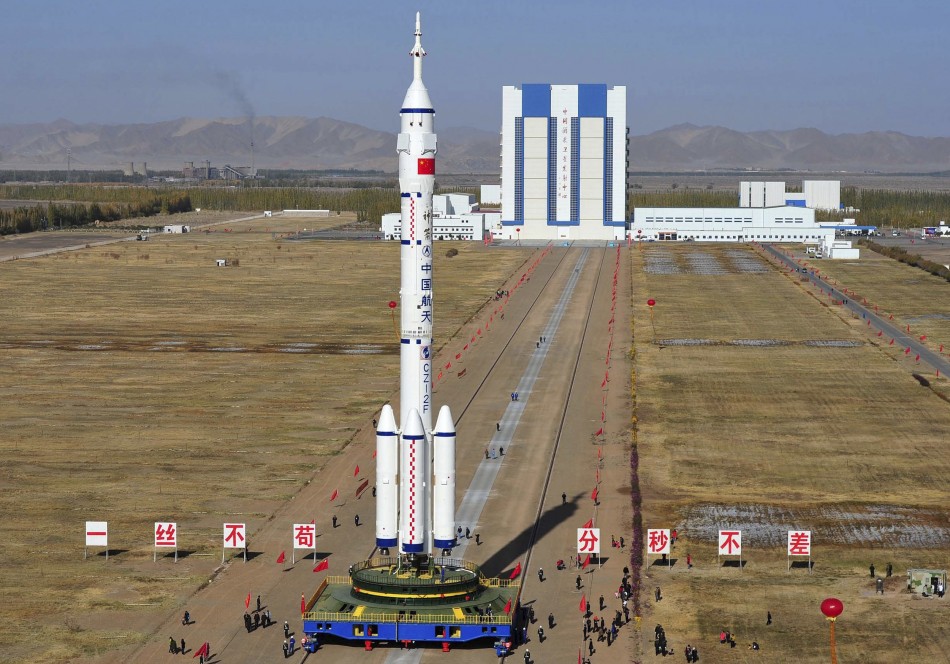