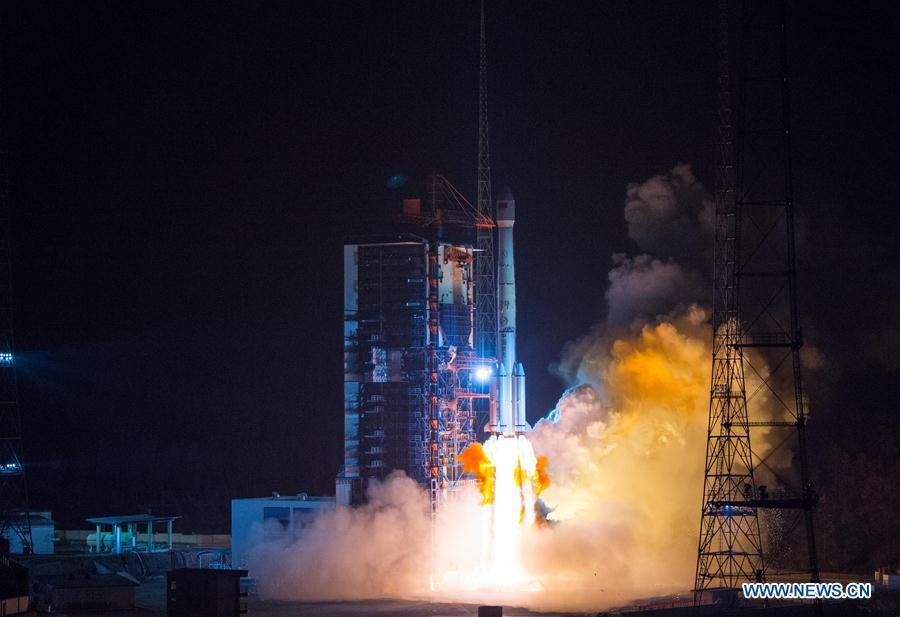 The satellite, carried by a Long March-3B rocket, is Belarus’ first communication satellite, and this was also the first time that China had launched a satellite for a European country.

The Belintersat-1 was built by China Aerospace Science and Technology Corp. with a designed life of 15 years.

It will be put into a geostationary orbit 51.5 degrees east longitude to provide a wide range of telecommunication services, including satellite TV, radio broadcasting and broadband Internet access.

This was China’s first orbital mission of 2016 and the 223rd launch of the Long march carrier rocket.