The deal also marked the most recent example of Chinese firms looking to improve technology, know-how and branding with overseas acquisitions.

The KraussMaffei transaction is likely to close in the first half of 2016 subject to regulatory approval, Onex said in a statement. The Canadian firm bought KraussMaffei from U.S. investor Madison Capital in 2012 in a 568 million euro deal.

The investment is the first for AGIC, which launched its initial fund in March and raised $500 million by August with a target to raise another $500 million in coming months before a final close, Cai said.

Standard Chartered advised the buyer group and Barclays advised KraussMaffei, said a person familiar with the deal who declined to be identified as advisers have not been publicly disclosed.

ChemChina did not immediately respond to an email seeking comment on the deal. Guoxin could not be reached for comment. 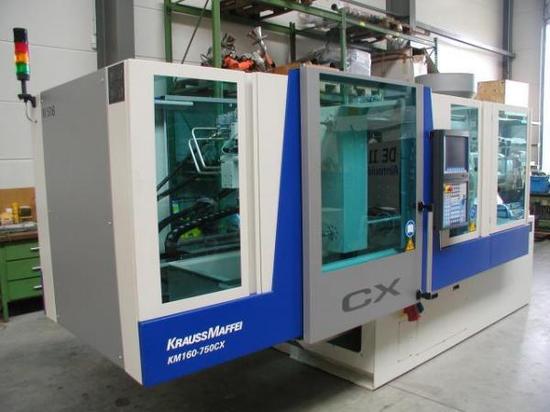