The world’s 400 richest people lost almost $194 billion this week as world stock markets began the year with a shudder on poor economic data in China and falling oil prices.

Forty-seven billionaires lost $1 billion or more during the worst week for U.S. stocks since 2011, according to the Bloomberg Billionaires Index. The combined drop was almost seven times the $29 billion lost in the first five trading days of 2015. The 400 people on the index had a combined $3.7 trillion at the end of the week, compared with more than $4 trillion a year ago.

Amazon.com founder Jeff Bezos, the best-performing billionaire in 2015, lost the most, his fortune dropping $5.9 billion this week as shares of the world’s largest online retailer fell more than 10 percent. Bezos is the world’s fourth-richest person with $53.7 billion and more than doubled his net worth in 2015 as investors cheered profits at Amazon. 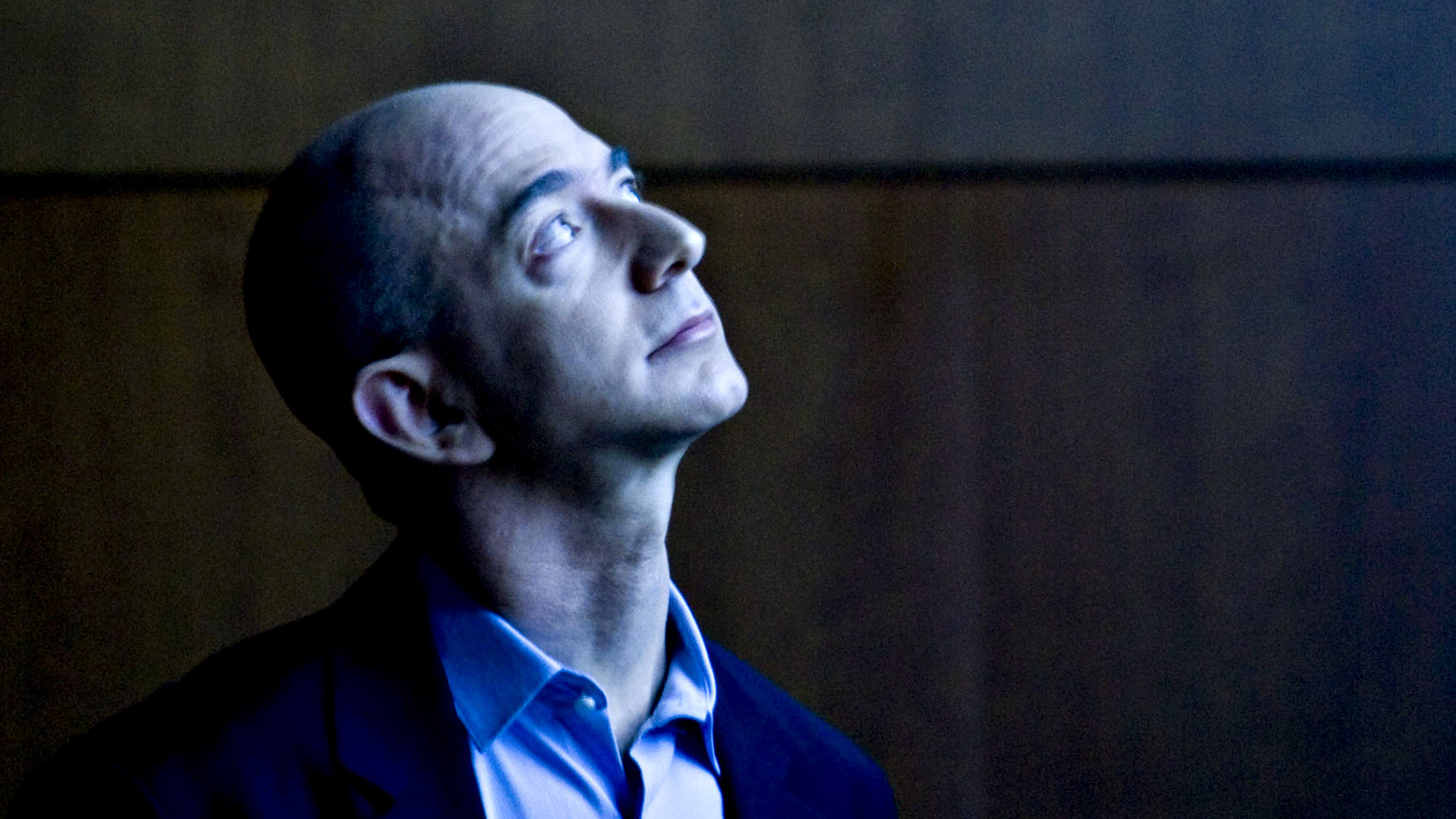 he combined loss among the billionaires represents a 4.9 percent dip in their total wealth, according to the index, a slightly better performance than world equity markets so far this year. Global stocks tumbled 6.2 percent for the week, according to the MSCI ACWI Index.

There were 11 billionaires among the 400 whose fortunes rose this week, including the five heirs to Wal-Mart Stores Inc. The five Waltons added a combined $2.5 billion as Wal-Mart gained a little over $2 a share. Jim Walton, son of company founder Sam Walton, had the biggest gain, a $759 million increase.

The combined net worth of the 400 people on the index is $3.7 trillion, about equal to the gross domestic product of Germany.