The difference now, though, is that China is a leader in tech consumption, not merely production. 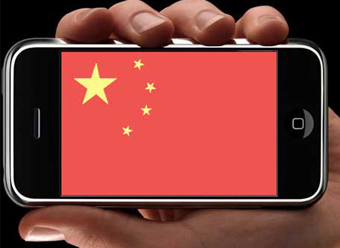 If you’re a producer of personal electronics without a China strategy, then you might as well not have a growth strategy. The rising influence of the world’s most populous nation has been described as the only geopolitical constant of the past 30 years, and recent times have seen it growing in economic influence as well. China is now the world’s largest smartphone market and continues surging forward as its economy and people ramp up their consumption of things to match their already vast production.

China’s Lenovo now owns two of the United States’ (and, by extension, the world’s) best-known technology brands: ThinkPad and Motorola. Like the successful companies that have risen out of the neighboring Taiwan and South Korea, Chinese tech companies are gradually moving from simply producing devices to controlling and selling them under their own brands. That’s how Asus, HTC, Samsung, and LG all rose to prominence: following Western blueprints and capitalizing on already having the means of production for advanced technological devices. The difference now, though, is that China is a leader in tech consumption, not merely production.

Being amazingly successful in a smaller country like South Korea can surely be lucrative, but Samsung products had to go global for the company’s success to be globally significant. Xiaomi, Huawei, and Lenovo’s own-brand smartphones, on the other hand, collect almost all of their sales in their native China. And they are the three companies tussling for third place behind Apple and Samsung in the global smartphone sales rankings. 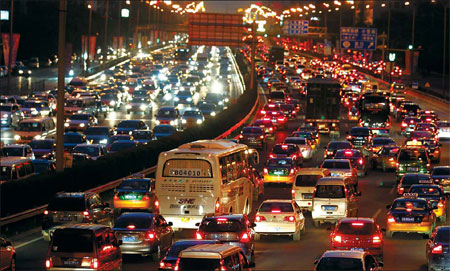