GAE has been created to invest in the semiconductor industry and it acquired 98 percent of the shares in Silex on July 13, 2015 when former shareholders CapMan, Priveq, Northzone and Startupfactory, agreed to sell all of their holdings in the company.

The amount paid by GAE was not disclosed. Some time ago market research firm Yole Developpement estimated that Silex had $34 million of sales in 2012.

Silex founder and CEO, Edvard Kalvesten retains 2 percent of the shares in the company and continues his role as CEO and board member of Silex. No changes have been made to the organizational structure or business operations of Silex and all members of Silex executive management team remain in their respective functions after the transaction.

Tomas Bauer, senior vice president of sales and business development at Silex, told the European MEMS Summit, taking place in Milan Sept. 17 and 18, that the Beijing wafer fab shell is complete and that first wafers are expected out in mid-2017.

Bauer did not indicate how much is being spent in Beijing on Silex’s next fab or what the manufacturing capacity will be on completion. He said that the company would use the same equipment set it has deployed in the recent investment in Jarfalla.

Silex has 6-inch and 200mm wafer fabs in Jarfalla and has just finished spending $12 million on upgrading in Sweden. He quoted the production capacity as 400k litho layers per year on 6-inch wafers and that 1million litho layers could be characterized per year on 200mm wafers.

Among Silex’s strengths are experience built up with its own forms of through-silicon via (TSV) that it calls Silvia and Metvia depending on whether the conductor is silicon or metal. Silex is also introducing the use of lead-zirconate titanate as piezoelectric material for novel applications such as energy harvesting. 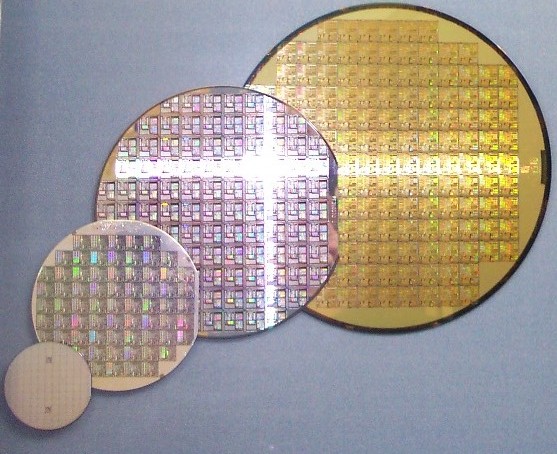 MEMS is an acronym for Micro Electro Mechanical Systems, which are complex mechanical and electrical systems built in micro scale on one single chip. There are three main categories of MEMS: sensors, actuators and basic three-dimensional structures. Sensor based MEMS that determine pressure, speed, direction, position, temperature and light, are used in the automotive, life sciences and consumer electronics industries. Actuators work through movement and are found in optical switches, RF switches and micro robots. And typical applications for static three-dimensional MEMS structures are micro-needles and lab-on-chip products.

Since our beginnings in 2000, Silex has been a dedicated manufacturer of customized MEMS products, operating as an independent MEMS foundry. We offer unparalleled processing power in the world’s first dedicated eight-inch pure play MEMS foundry fab. 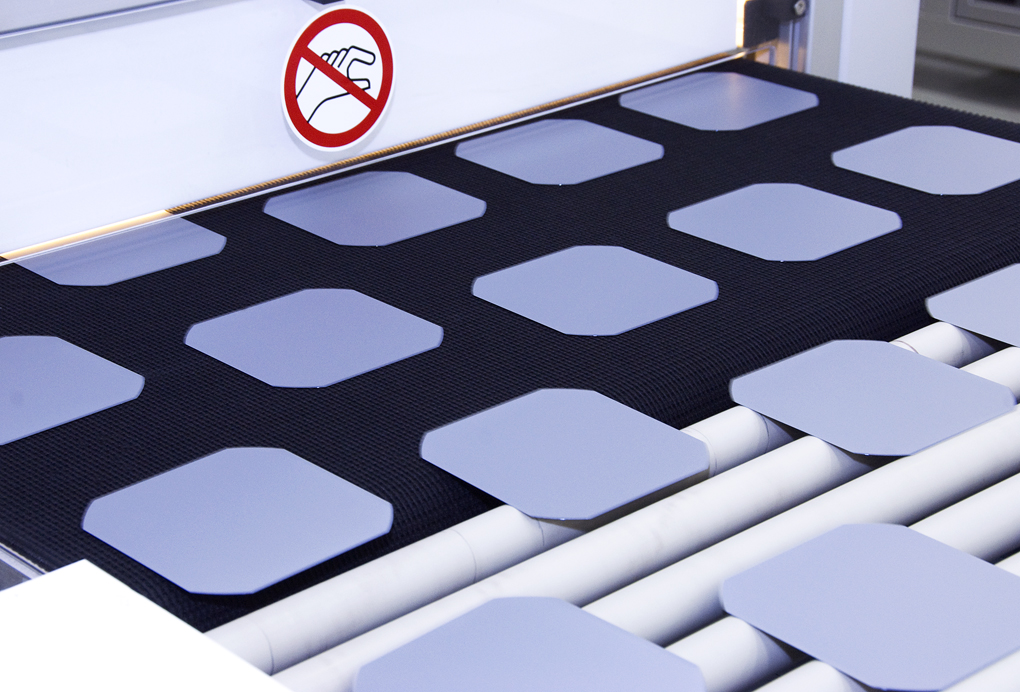