Despite a slowdown in China smartphone demand this year, Huawei has notched strong growth in smartphone sales with the help of its Honor line of devices aimed at young, tech-savvy buyers.

Earlier in December, Huawei said its smartphone shipments reached 100 million handsets in 2015, a 33% increase from a year earlier.

Mr. Guo said in the letter that Huawei needs to make sure it finds the right direction as it moves to unknown territories, and it must “allow room for failure when appraising employee performance.” 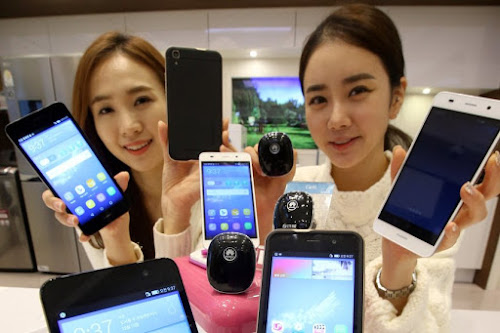