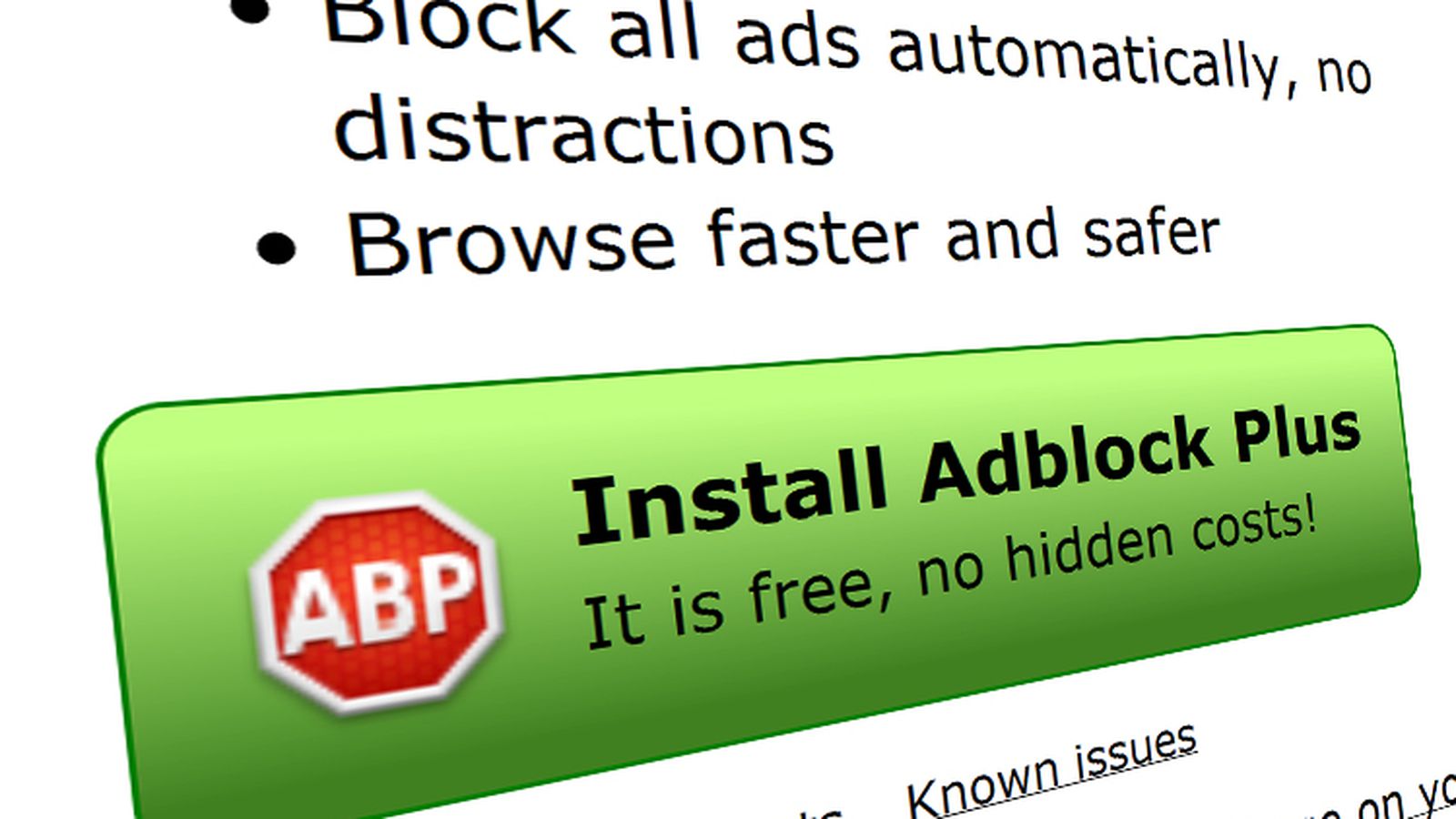 First of all, you need to realize that when watch Youtube video your web browser is doing the DOWNLOADING, so with a AdBlock addson, during downloading, it can filter out the source of ads URL.

In very simple terms, it is just a blacklist that prevents certain domains or subdomains from loading. In more complicated terms, it also parses the sites source code and looks for things like iframes etc. to unfuck the site layout after the ads have been taken out.

It goes further than just blocking specific domains or files from a blacklist. Adblock goes as far as to block images of specific sizes that are only commonly used in advertising.

To add, Google doesn’t care because the people that are tech savvy enough(doesn’t take much) to use adblock are those same people that would never click adds anyways. People that use adblock = not target audience.

Just to add to this, the overwhelming majority of people do not know what AdBlock is.

Google hosts the ad blocking apps on their Chrome Market for apps. They won’t remove it because it is such a big deal that people would happily leave Chrome for Firefox to remove ads.

things will get harder to block soon with serverside ad logic. It’s been impossible until now and this will attempt to prevent being able to block.