Jack, you forget the 1.3 trillion dollars (not a typo, 1.3 Trillion) we owe the Chinese in the form of Treasury obligations. They finance our government deficits, bail outs and all else.

The U.S. debt was more than $14.3 trillion during the so-called debt crisis of 2011, when the level of borrowing reached its statutory limit and the president warned of a potential default if the cap wasn’t raised.

Foreign governments hold about 46 percent of all U.S. debt held by the public, more than $4.5 trillion. The largest foreign holder of U.S. debt is China, which owns more about $1.2 trillion in bills, notes and bonds, according to the Treasury.

In total, China owns about 8 percent of publicly held U.S. debt. Of all the holders of U.S. debt China is the third-largest, behind only the Social Security Trust Fund’s holdings of nearly $3 trillion and the Federal Reserve’s nearly $2 trillion holdings in Treasury investments, purchased as part of its quantitative easing program to boost the economy.

To get a sense of how robust demand is for U.S. Treasuries, consider that China has reduced its holdings by about $180 billion and the market barely reacted. 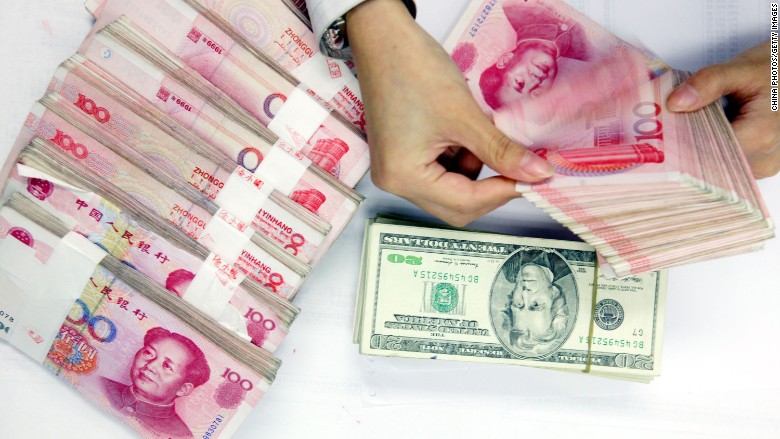