BEIJING, Jan. 1 (Xinhua) — Chinese President Xi Jinping on Thursday conferred military flags on the general command for the Army of the People’s Liberation Army (PLA), the PLA Rocket Force and the PLA Strategic Support Force at their inauguration ceremony held in Beijing.

Xi said the move to form the PLA Army general command, the PLA Rocket Force and Strategic Support Force is a major decision by the Communist Party of China (CPC) Central Committee and the Central Military Commission (CMC) to realize the Chinese dream of a strong military, and a strategic step to establish a modern military system with Chinese characteristics.

It will be a key milestone in the modernization of the Chinese military and will be recorded in the history of the people’s armed forces, according to Xi, also general secretary of the CPC Central Committee and chairman of the CMC.

When congratulating the three forces, Xi urged them to follow the path of building a strong army with Chinese characteristics, always be ready to act in response to the call of the people and the Party, and make bigger contributions to achieving the Chinese dream and the military dream.

He said the PLA Rocket Force is a “core force of strategic deterrence, a strategic buttress to the country’s position as a major power, and an important building block in upholding national security.”

Xi urged officers and soldiers of the PLA Rocket Force to understand the roles and tasks of the force, and to follow the requirement of maintaing both conventional and nuclear weaponry and the ability to deter and strike across the entire defense area.

Xi also called on the Rocket Force to enhance nuclear deterrence and counter-strike capacity which is credible and reliable, medium- and long-range precision strike ability, as well as strategic check-and-balance capacity to build a strong and modern Rocket Force.

Noting that the PLA Army is the oldest force led and founded by the CPC, Xi praised its long history, tremendous military exploits and immortal deeds. “The PLA Army has played an irreplaceable role in defending national sovereignty, security and development interests,” said Xi.

He called on army soldiers to embrace the honorable traditions, adapt to changing situations in the digital age and explore new patterns in land battles. The army needs to optimize its structure and composition, expedite its transformation from regional defense to universal fighting and build itself into a powerful modern land force.

Xi urged the soldiers of the force to achieve leapfrogging development in key fields, set a high bar and strive to build a strong modern strategic support force. 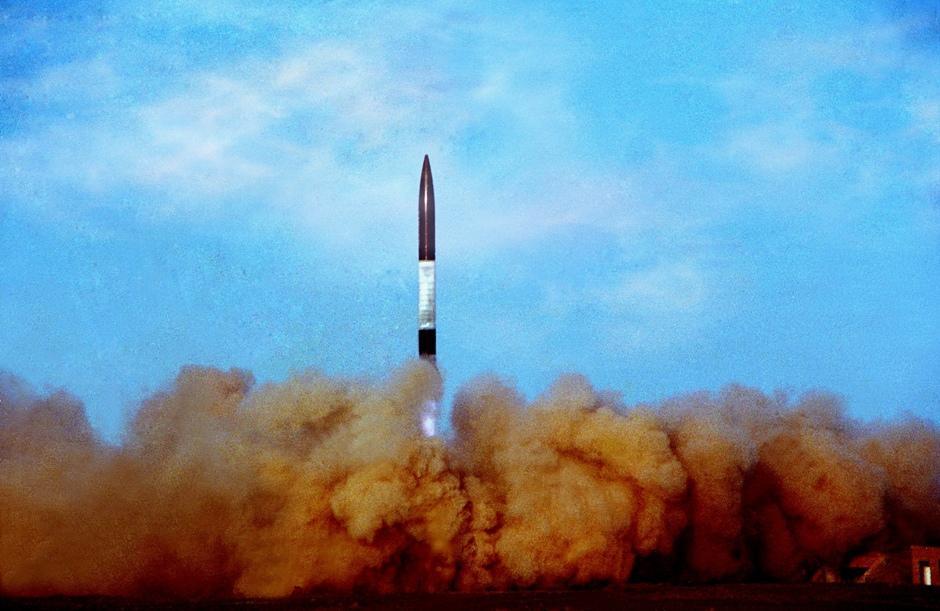 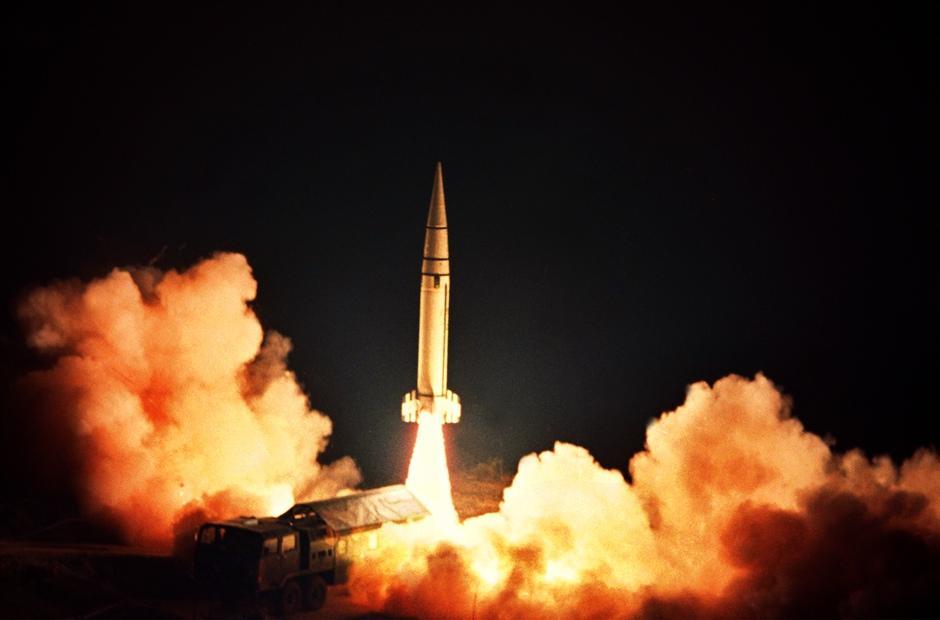 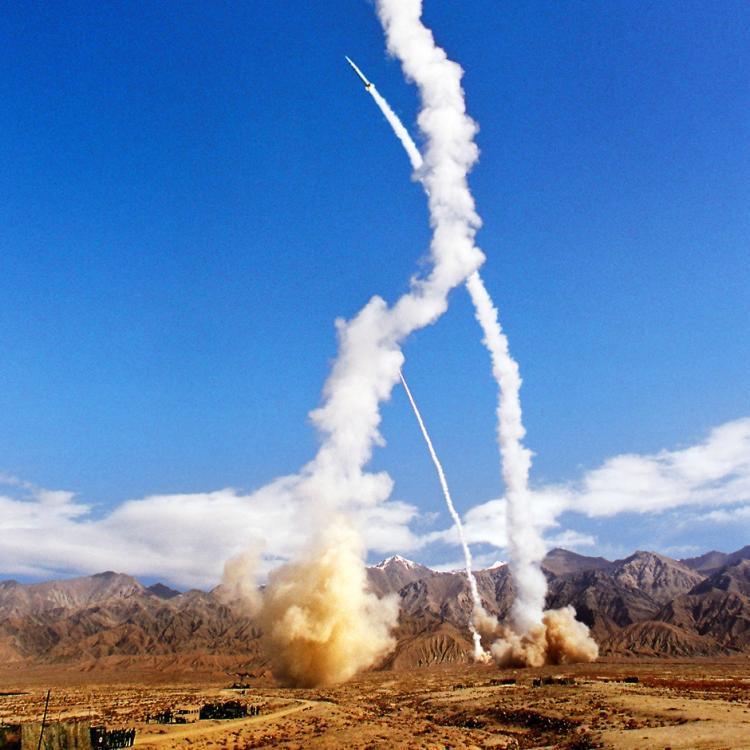 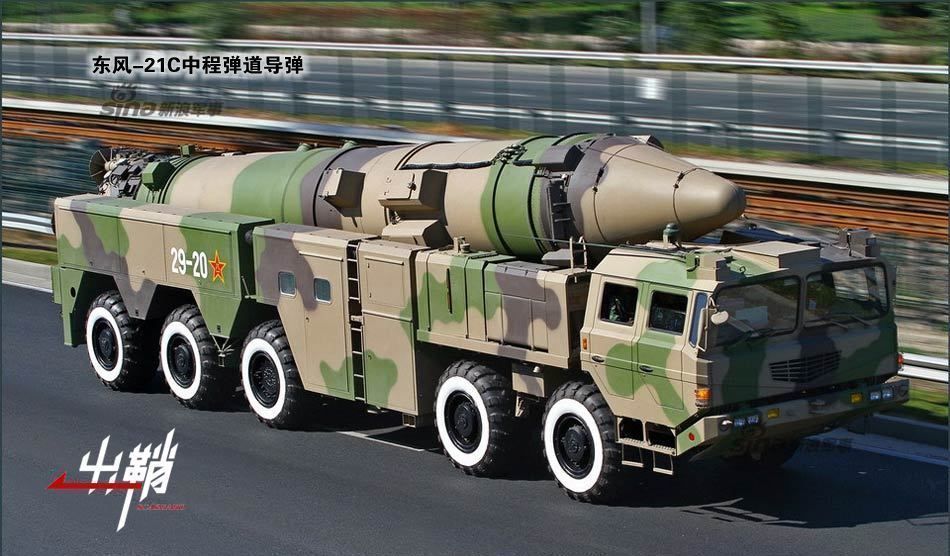