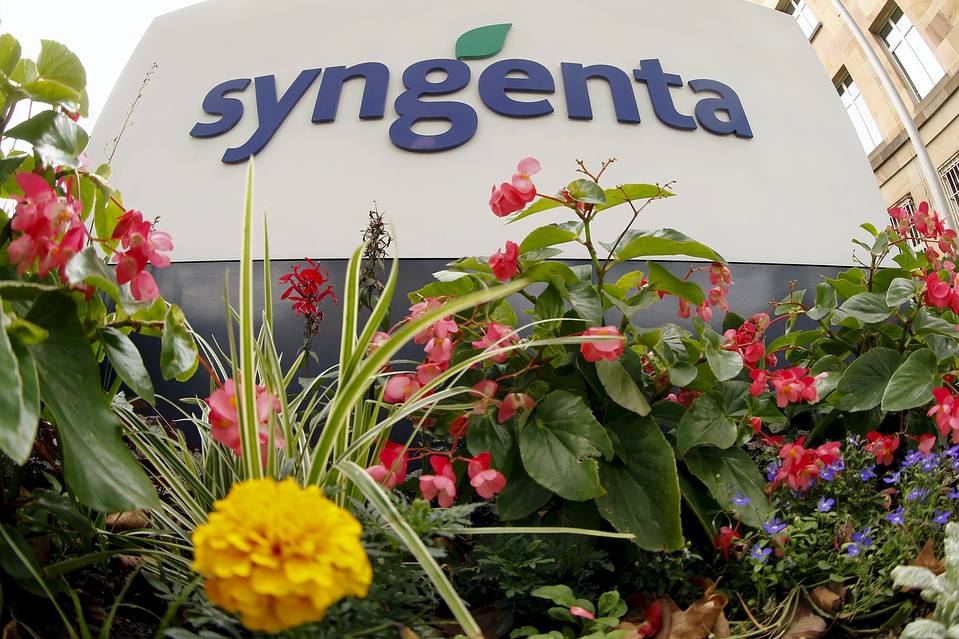 China National Chemical Corp. raised its bid for Swiss pesticide and seeds maker Syngenta AG in a potential deal that would mark the biggest-ever purchase by a Chinese company, people with knowledge of the matter said.

ChemChina, as the state-owned company is known, offered to buy 70 percent of Syngenta now, with an option to acquire the remaining 30 percent, people with knowledge of the matter said last week. In addition to the two-step acquisition, the Chinese firm also made an alternative proposal to buy all of Syngenta, one of the people said.

Buying Syngenta would transform ChemChina into a maker of genetically modified seeds, putting it in competition with Monsanto. Lack of seed technology is a key reason that China’s corn yields are half those in the U.S., said Jason Miner, an analyst at Bloomberg Intelligence.

ChemChina is on the hunt for deals to acquire superior technology and products. Under its ambitious chairman, Ren Jianxin, it agreed in March to buy Pirelli, the Italian tyremaker, for $7.7bn.

Syngenta turned down a $47bn takeover approach from Monsanto of the US in August, saying the price undervalued Syngenta and that competition obstacles were too great.

According to Bloomberg, China National Chemical Corp. is nearing an agreement to buy Syngenta for CHF 43.7 billion as the state-backed company extends its buying spree with what would be the biggest-ever acquisition by a Chinese firm, said people familiar with the matter. 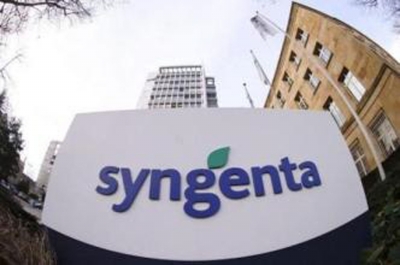