Luiz Felipe Scolari’s men fell victim to a dramatic comeback from their Japanese counterparts, who secured a podium finish at the Club World Cup

Douglas scored twice in the final 20 minutes as Sanfrecce Hiroshima came from behind to defeat Guangzhou Evergrande 2-1 to seal third place at the Club World Cup.

Paulinho had put Luiz Felipe Scolari’s men on course to become the first Chinese team to finish third in the competition, but Douglas struck twice with two late headers.

That means Sanfrecce seal third spot after finishing fifth in their only other participation in the competition back in 2012. Guangzhou, meanwhile, fail to improve on their fourth-place finish from the 2013 tournament.

Ex-Tottenham midfielder Paulinho had given Scolari’s side the lead after just three minutes. A short corner allowed Li Xuepeng the chance to put a quality ball into the box which Elkeson headed on target, only to see his effort pushed away by Hiroshima keeper Takuto Hayashi. 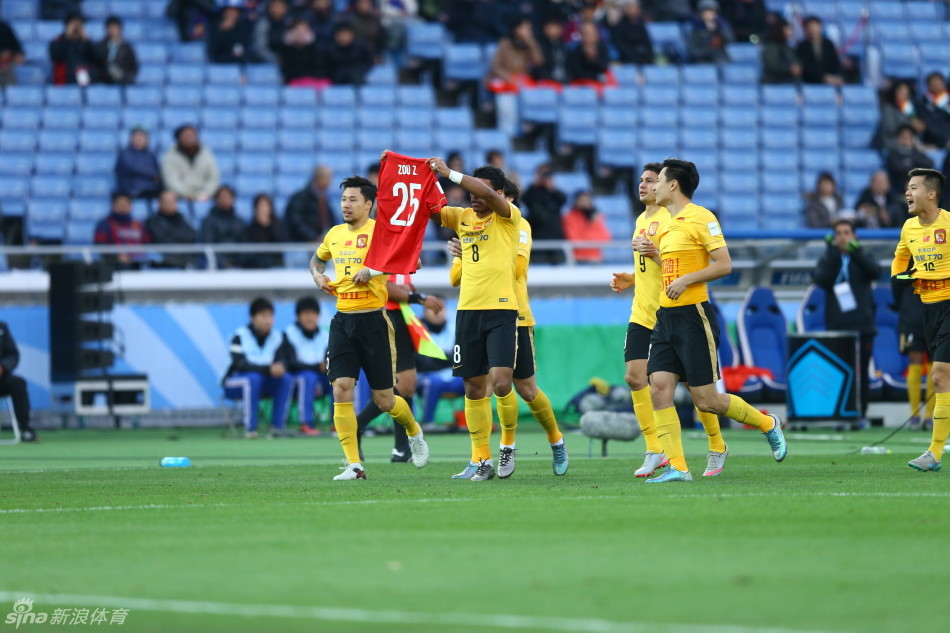 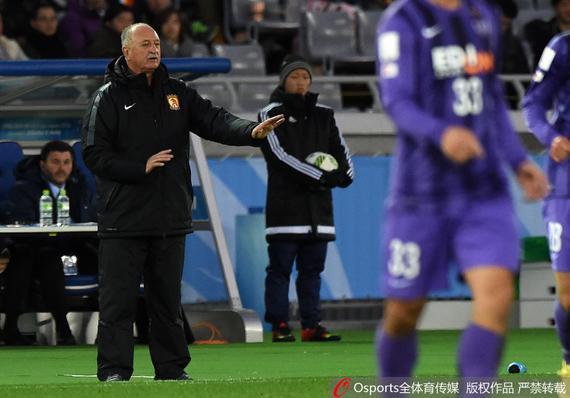