December 4, 2015 CHINA and Thailand have agreed to build an ambitious 900km railway line in the latest sign of closer ties between them after Bangkok’s links with Washington have cooled.

THE two countries agreed in a memorandum of understanding to build a long-mooted railway from the Thai-Lao border to Bangkok, said Thailand’s transport minister.
China has ambitious infrastructure plans for the region to build rail links from Kunming in its southwest through Laos to Thailand.

China also agreed to buy rice and rubber from Thailand at the meeting in Bangkok, said the Thai commerce ministry.

“We want this project to take shape soonest, especially in terms of construction and we are trying to speed up construction by middle of next year,” Transport Minister Arkhom Termpittayapaisith told reporters.

China has said it is supportive of Thailand’s military rulers who took power following a May 2014 coup that ousted an elected government.

Since then, Thailand’s generals have sought to counterbalance ties with Washington and launched a charm offensive towards China.

Thailand is one of Washington’s oldest partners in the region but following the coup, Washington downgraded diplomatic and military ties.

The agreements signed between China and Thailand could help boost the sluggish growth rate of Southeast Asia’s second-largest economy.

The two countries did not agree on a price for the rail project at the meeting, he said.

China has offered to finance the project with a loan with 2.5 per cent interest but Thailand wants 2 per cent.

China agreed to buy 1 million tonnes of white and jasmine rice, and 200,000 tonnes of rubber from Thailand.

State-owned Chinese grains trader COFCO Corp said in a statement on its website late Thursday that it had signed a framework contract to import 1 million tonnes of Thai rice.

It said the company would start negotiations as soon as possible on batch contracts, while working to expand the domestic market for Thai rice. 3 Comments on "China and Thailand agree to highspeed rail deal"

Thailand throttles back on rail project with China

BANGKOK — Thailand will sharply scale back plans for a long-distance railway amid disagreements with China over financing, such as how to split costs estimated at up to 530 billion baht ($15 billion).

OK better be good to own people 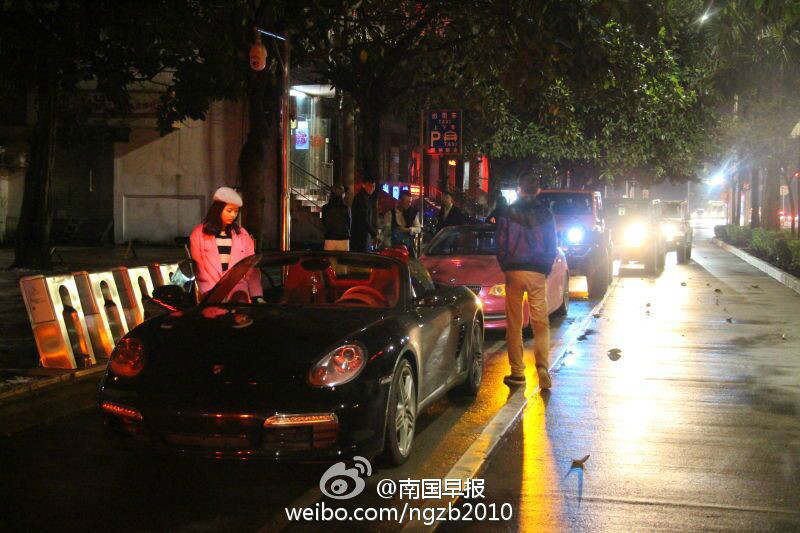 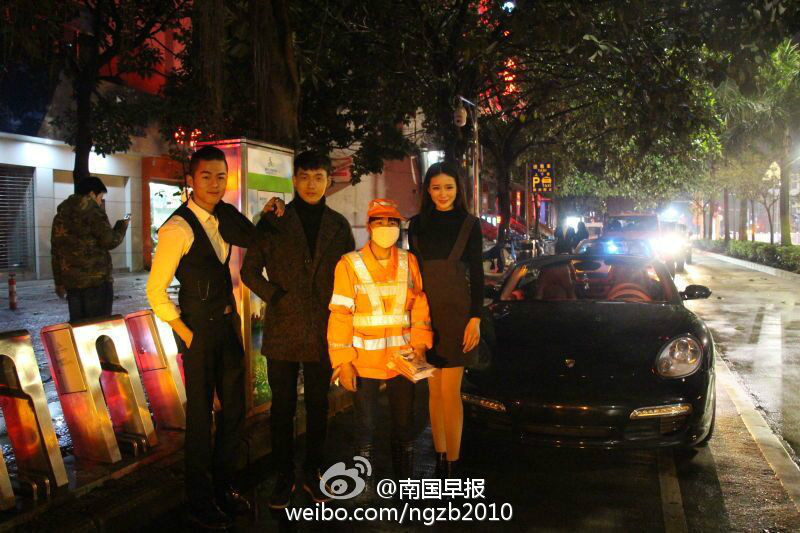 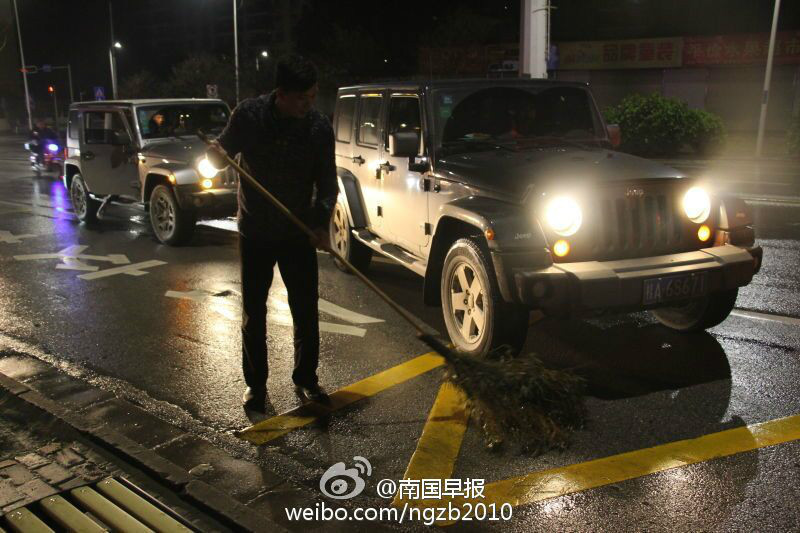