“The Su-35 fighter jet project is one of the areas in which China and Russia are willing to cooperate,” said Chinese Defense Ministry spokesman Wu Qian in response to a question about the 2-billion-dollar deal.

The two countries will continue to enhance cooperation in military technology based on equality and mutual benefit, Wu said at a monthly press briefing.

While commenting on another question about Russia’s plan to provide the first round of S-400 modern anti-aircraft missile systems to China within the next 12 to 18 months, Wu said cooperation is under way according to plans. 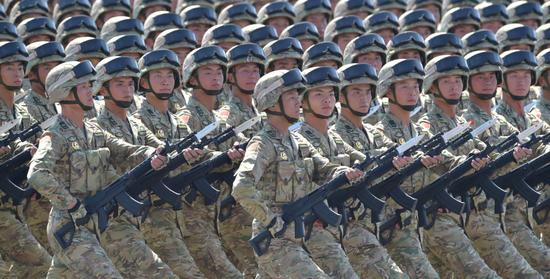