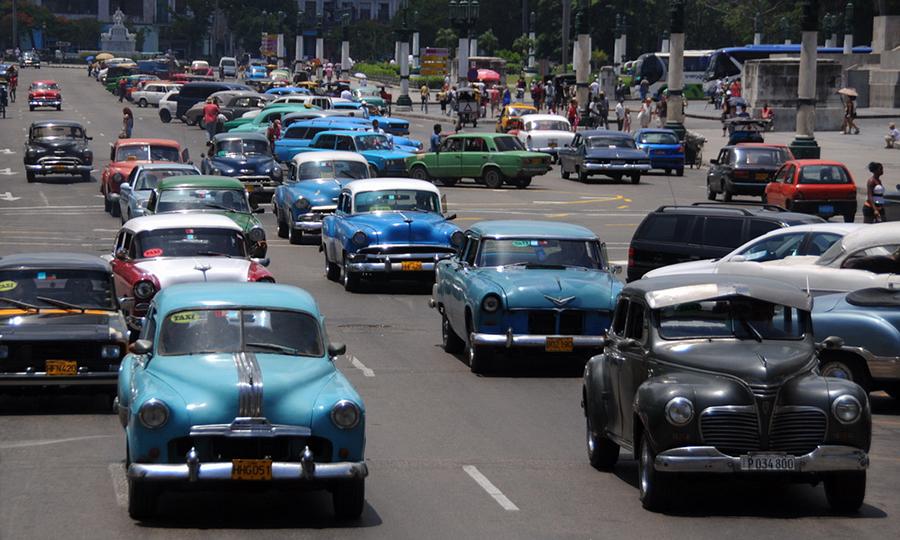 Javier Villarino, Huawei’s head of sales in Cuba, told reporters that the deal with Etecsa would allow Huawei to sell their phones, distribute spare parts and accessaries, and train repair staff.

“Etecsa will be able to acquire our products in a safe way with guarantees,” Villarino said.

Huawei hopes its smartphones will be warmly received in Cuba, where Chinese products, such as home appliances, have been growing in popularity.

An Etecsa report in April stated that the Cuban mobile phone market had more than 3 million users and was growing rapidly.

Joining more than 40 Chinese companies, Huawei also displayed its products and services at the 33rd Havana International Fair (Fihav 2015), which will conclude on Saturday.

Fihav 2015 has seen the presence of Chinese automotive, electronics, and renewable energy companies, besides Huawei and others.

Huawei, whose overseas markets are blossoming in Africa, Asia and Latin America, attaches great importance to the Cuban cellphone market, having appeared at the International Convention and Fair Informatica in Cuba in 2011 and 2013. 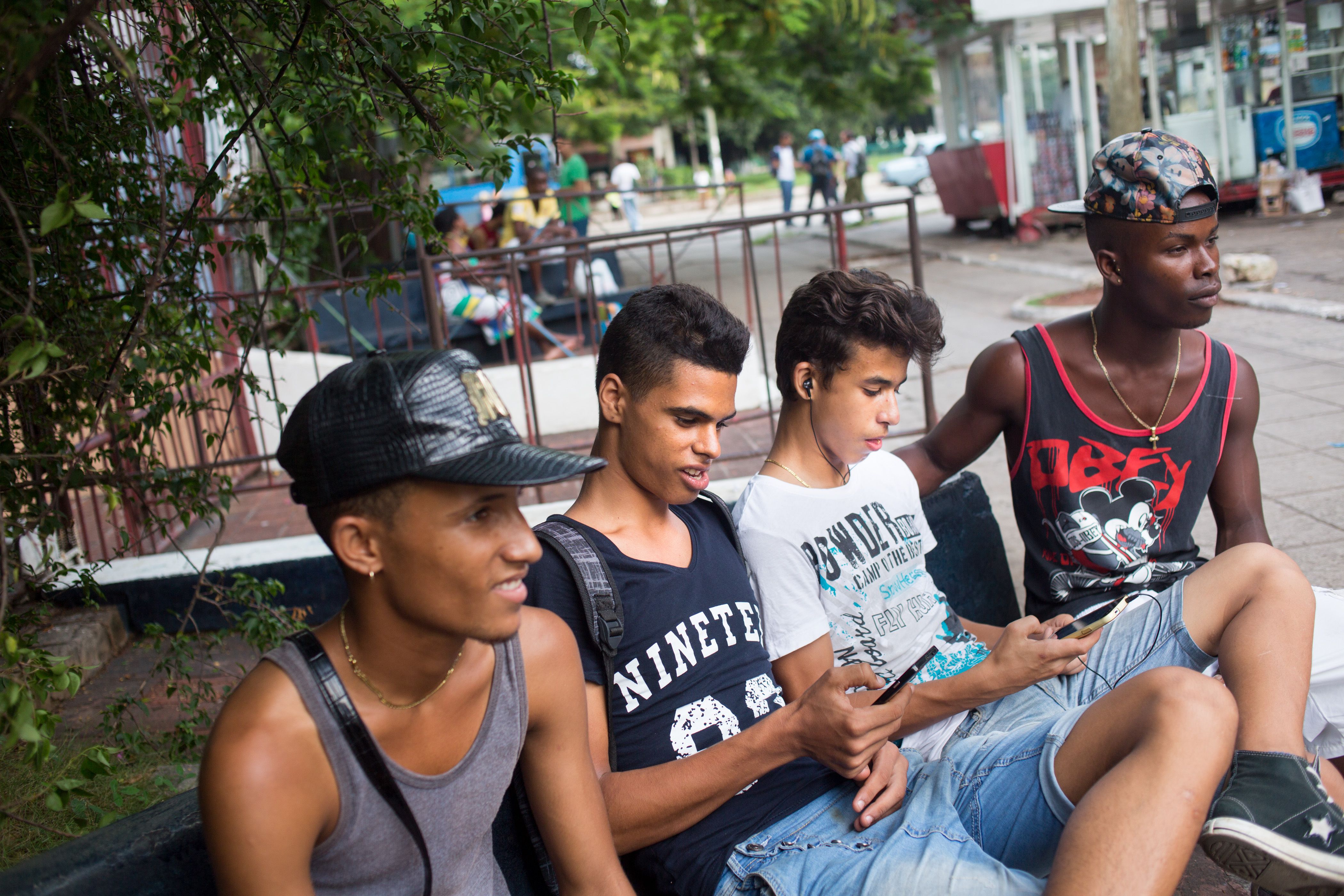