How much does an average Chinese worker earn by making iPhone? 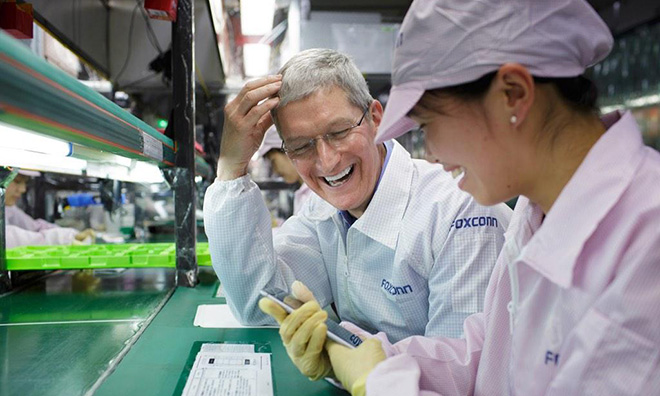 New York-based China Labor Watch made the allegations in a new report on Thursday, urging Apple to raise workers’ wages at a factory it investigated. The group has a long history of investigating the Cupertino, California-based company’s supply chain in China, and this time claims to have found problems at an iPhone factory in Shanghai.

The factory is owned by manufacturing giant Pegatron, according to China Labor Watch, and employs around 100,000 people. Apple’s own website lists the factory as building iPhones and iPads.

The investigator claimed that workers earn about $1.85 (AU$2.55 or 85p) per hour, and pull significant overtime hours to make enough money to cover living expenses. The report further claimed that the standard shift was nine hours, but that — between September and December — staff worked an additional minimum of 20 hours of overtime each week, usually split up between an extra two hours each week day and one 10-hour shift on Saturdays. With overtime accounted for, the factory’s workers earn about $753 (AU$1,045 or £490) in monthly wages.

No big difference with a normal factory in USA 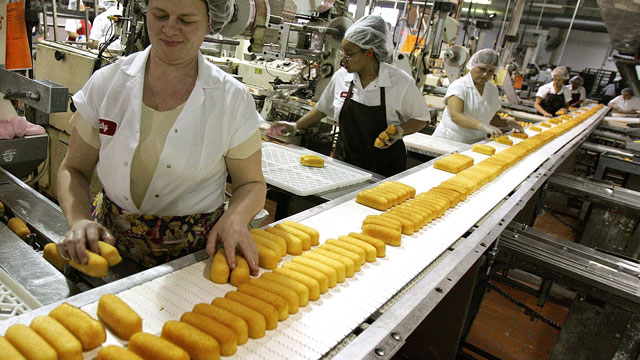 2 Comments on "How much does an average Chinese worker earn by making iPhone?"

« Currently there are 1.5 million developers in China working on iOS-related projects
U.S. CIO tells IT leaders to trust the cloud »