Beidou, or Compass – named after the Chinese term for the plough or Big Dipper constellation—was announced in 2012, joining the US’s GPS, Russia’s GLONASS and European Union’s Galileo.

Beidou is currently centred on the Asia Pacific region but is slated to cover the whole world by 2020.

It is already used by several Asian countries including Laos, Pakistan and Thailand.

The Beidou system is currently used for civilian services such as navigation and messaging, as well as in the transportation and weather forecasting sectors. It also has military applications. Government agency hopes more countries will adopt Beijing’s home-grown satellite navigation system, which is set to expand to 30 satellites by 2020

Beidou, which has military and civilian uses, is China’s answer to the United States’ GPS and Russia’s Glonass.

China’s BeiDou navigation satellite system, which reportedly boasts accuracy to the centimeter, and Russia’s GLONASS, hailed as the only global rival to GPS, plan to join forces and build a production facility.

The news was broken by Deputy Prime Minister Dmitry Rogozin, who spoke in Harbin, the capital of the northeast Chinese province of Heilongjiang. He added that it is planned that the facility for production of receiver modules and chipsets will be based in Russia.

BeiDou now has about 20 satellites that ensure positioning to an accuracy of 10 meters, which is set to get even better with the introduction of next generation satellites. With the help of ground-based facilities, the positioning precision of BeiDou is now accurate to the centimeter, according to Xinhua.

Moscow has been developing GLONASS since 1976, with full global coverage enabled in 1995. The system currently comprises nearly 30 satellites, including 24 operational spacecraft, three spares, and one platform in the flight-testing phase. There are 19 ground stations providing consumers with a navigation signal with an accuracy of one meter. Three stations are also located in the Antarctic and one in Brazil, with two more to be constructed in Kazakhstan and one in Belarus.

Russia is likely to sign a rocket engine delivery agreement with China in mid-December, during Russian Prime Minister Dmitry Medvedev’s visit to Beijing.

“We are talking about an agreement to deliver Russian rocket engines to China, as well as counter deliveries of Chinese microelectronics we need in spacecraft development,” Deputy PM Rogozin told journalists.

China’s rapidly developing space program has recently raised the alarm for the US, with the Pentagon saying in a report to Congress earlier this year that Beijing’s space activities allegedly consist of testing new anti-space technologies.

While acquiring new space assets of its own, China is developing “a variety of capabilities designed to limit or prevent the use of space-based assets by adversaries during a crisis or conflict, including the development of directed-energy weapons and satellite jammers,” the report warned.

A new round of testing has been conducted on the Beidou Satellite Navigational system toward allowing the Chinese system to begin offering real-time navigation and positioning services.

The tests have involved the high-tech atomic clocks on the satellites.

Beidou Chief Engineer Xie Jun says their testing will eventually give the Beidou system the ability to transmit real-time navigational information to its users.

The latest edition to the Beidou Satellite Navigation System went into orbit at the end of September, giving the system 20 active satellites.

This now allows Beidou to cover most of the Asia-Pacific region.

When the system is fully-operational, it will cover the entire globe, and will be an alterative to the United States’ GPS system, which is controlled by the US military. 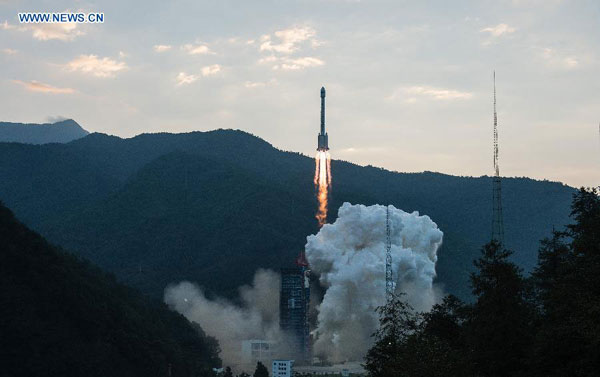 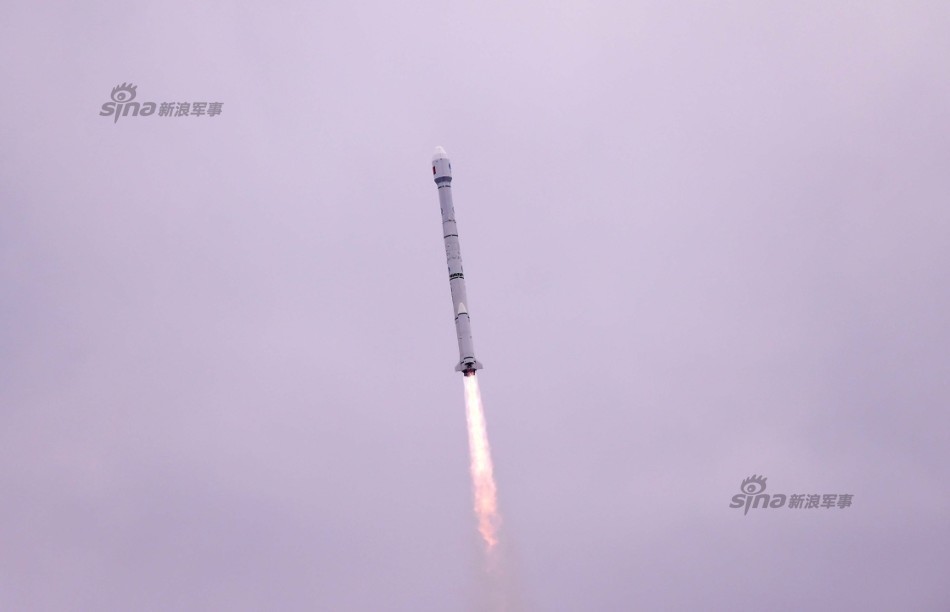