A subscriber identity module or subscriber identification module (SIM) is an integrated circuit chip that is intended to securely store the international mobile subscriber identity (IMSI) number and its related key, which are used to identify and authenticate subscribers on mobile telephony devices (such as mobile phones and computers). It is also possible to store contacts on many SIM cards. SIM cards are always used on GSM phones; for CDMA phones, they are only needed for newer LTE-capable handsets. SIM cards can also be used in satellite phones.

GSM (Global System for Mobile Communications, originally Groupe Spécial Mobile), is a standard developed by the European Telecommunications Standards Institute (ETSI) to describe the protocols for second-generation (2G) digital cellular networks used by mobile phones, first deployed in Finland in July 1991. As of 2014 it has become the default global standard for mobile communications – with over 90% market share, operating in over 219 countries and territories.

USIM card:
Universal Subscriber Identity Module, a software application for UMTS mobile telephony, which runs on a UICC which is inserted in a 3G mobile phone 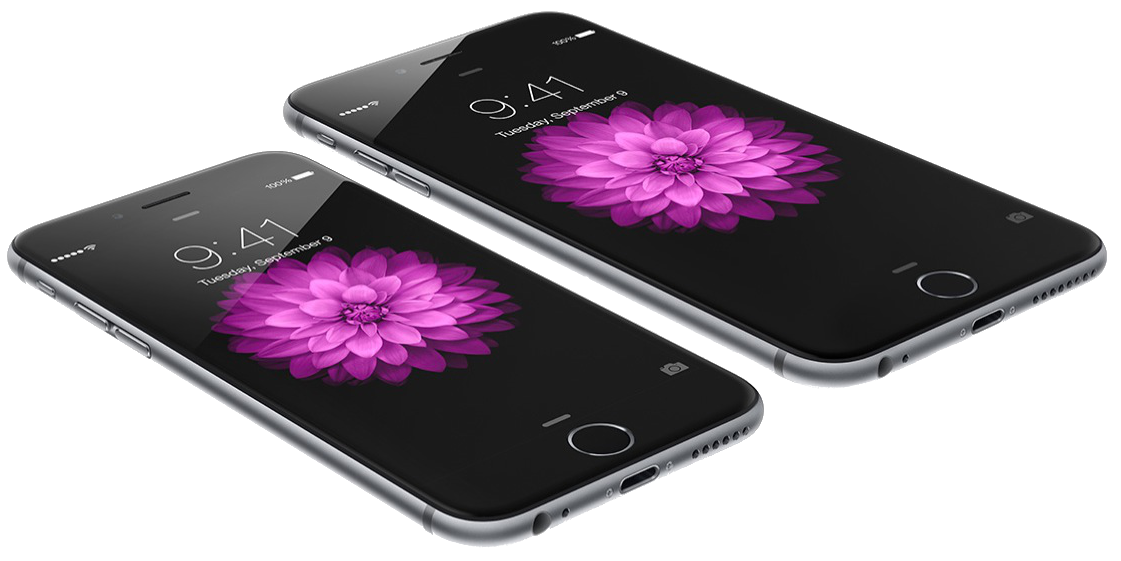 Hi i was wondering if when your straighttalk plan runs out at the end of the month if it is possible to still be able to text when you are in wifi?? I heard that as long as you have a smart phone then it should work.. But mine dont i have an iphone 4, it used to be at&t but i changed it. Thank you for your time!!!!