Hutchison Whampoa Ltd., a conglomerate run by Mr. Li, intends to pay £9.25 billion ($13.74 billion) in cash to buy O2 from Telefónica SA of Spain, and as much as £1 billion later if the combination of O2 with Three, Hutchison’s existing British carrier, meets cash-flow targets, according to a Telefónica regulatory filing on Tuesday.

The deal would seal Mr. Li’s telecom and infrastructure company as one of Europe’s top wireless providers. The acquisition would more than triple Three’s U.K. subscribers to 34 million and create the country’s biggest mobile provider. 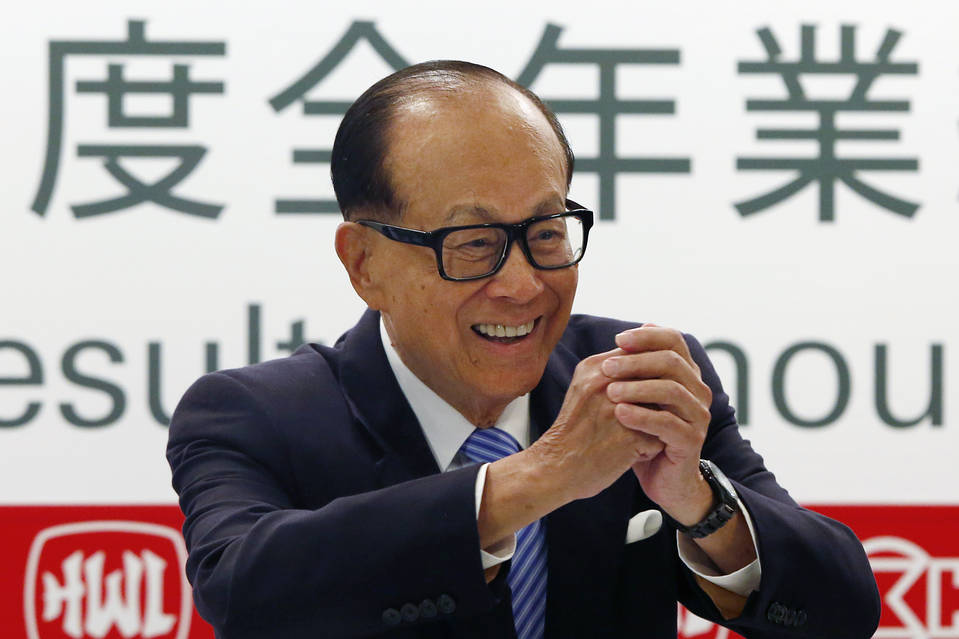 In a statement, CK Hutchison Holdings Ltd. ’s managing director, Canning Fok, said the combination of O2 and Three, CK Hutchison’s existing British carrier, would be followed by a five-year price freeze for consumers. He added that the combined company would also invest £5 billion ($7.3 billion) in the business over the same period.